Some new Pokemon animated content, including a feature film and an all-new series, will arrive on Disney XD in December. Now is the perfect time to be a Pokemon fan. Not only do we have the new video games, Pokémon Sun and Pokémon Moon Releasing on November 18th, we also have some animated features coming […]

A brief history of the Pokemon series 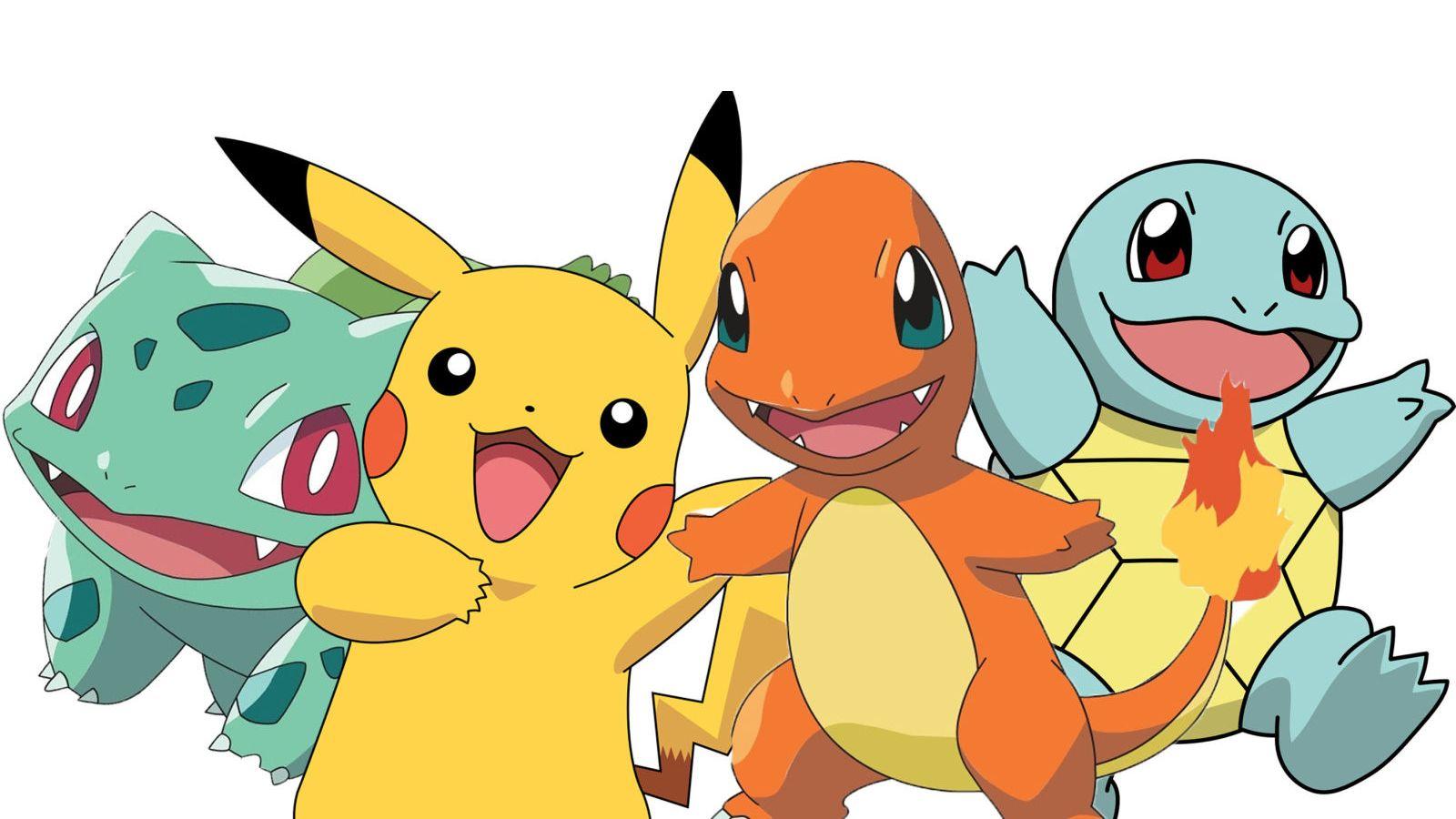 2016 marks the 20th anniversary of the Pokemon franchise. The games were first released in 1996 and have since become a global icon. Since its inception, the series has branched out into more than a video game series and now includes anime, manga, movies, collectible card game, and more. Just in the gaming realm, the […]