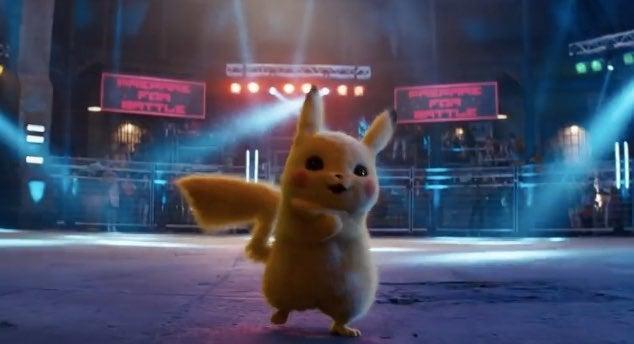 Detective Pikachu brings a massive change to the Pokemon franchise by banning Pokemon Battles. A new article on Pokemon.com has confirmed that Pokemon Battles are prohibited within Ryme City limits, which is why the only Pokemon Battle we’ve seen in the trailers appears to be taking place in an underground arena. The article notes that […] 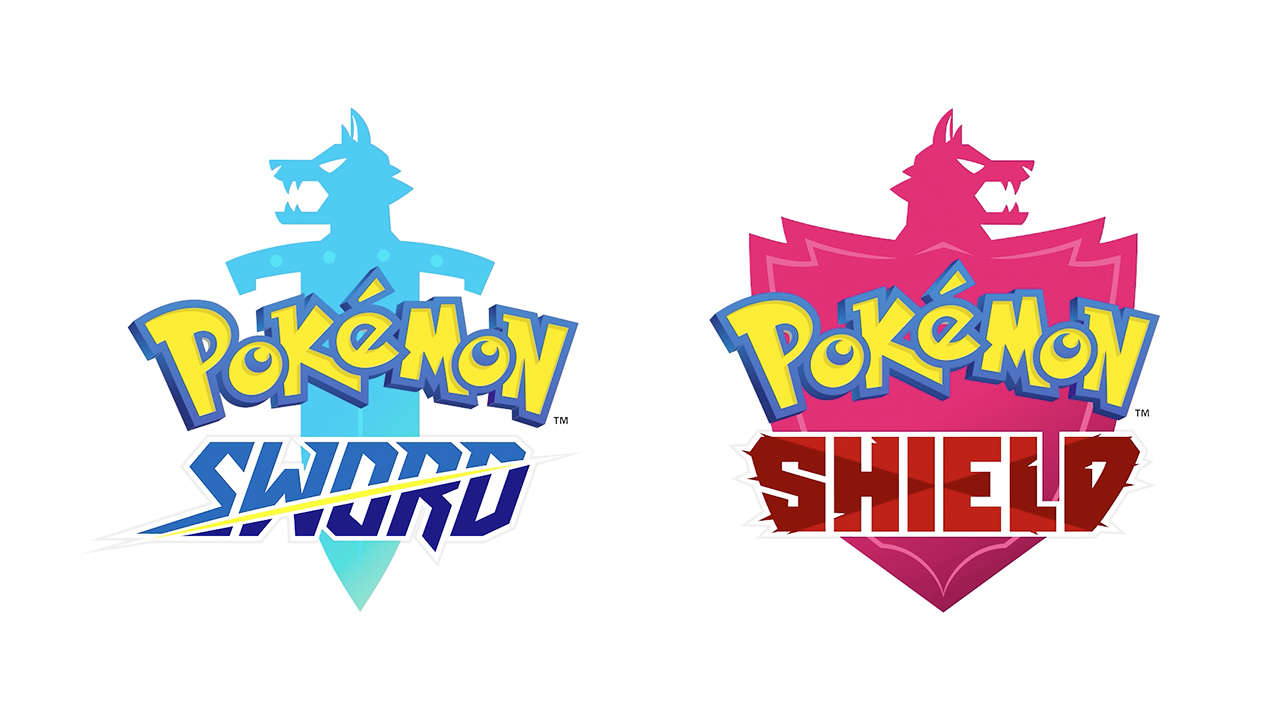 During a special Nintendo Direct for Pokemon Day, Nintendo finally revealed its upcoming Pokemon games for Nintendo Switch, which appear to represent Generation 8. Named Pokemon Sword and Pokemon Shield, the games will be released “late 2019”. You can see the game in action in the trailer below. The games take place in a new […]