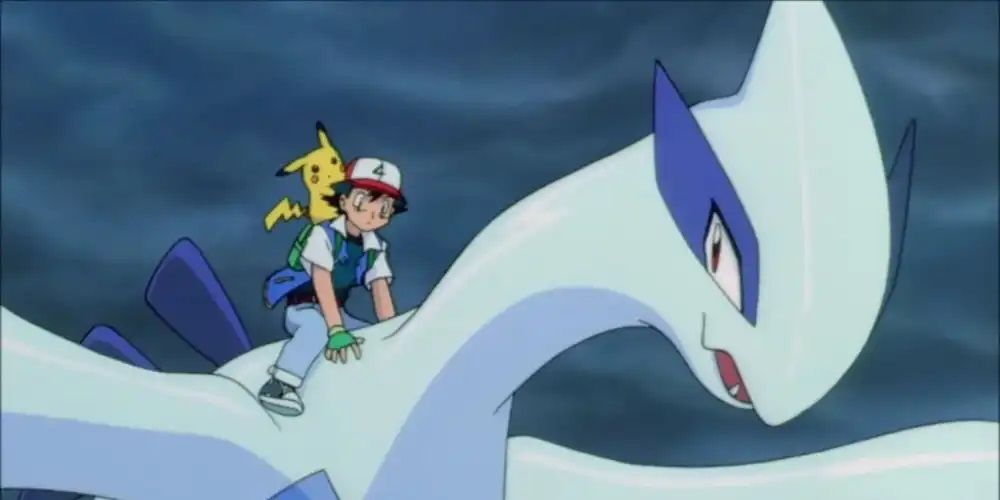 Since its debut in 1997, the Pokémon anime has become one of the most successful anime in the world. It follows the adventures of Ash Ketchum on his quest to become the world’s greatest Pokemon trainer by catching new Pokemon and challenging the various leagues. Always by his side is Pikachu, his first Pokémon and […] 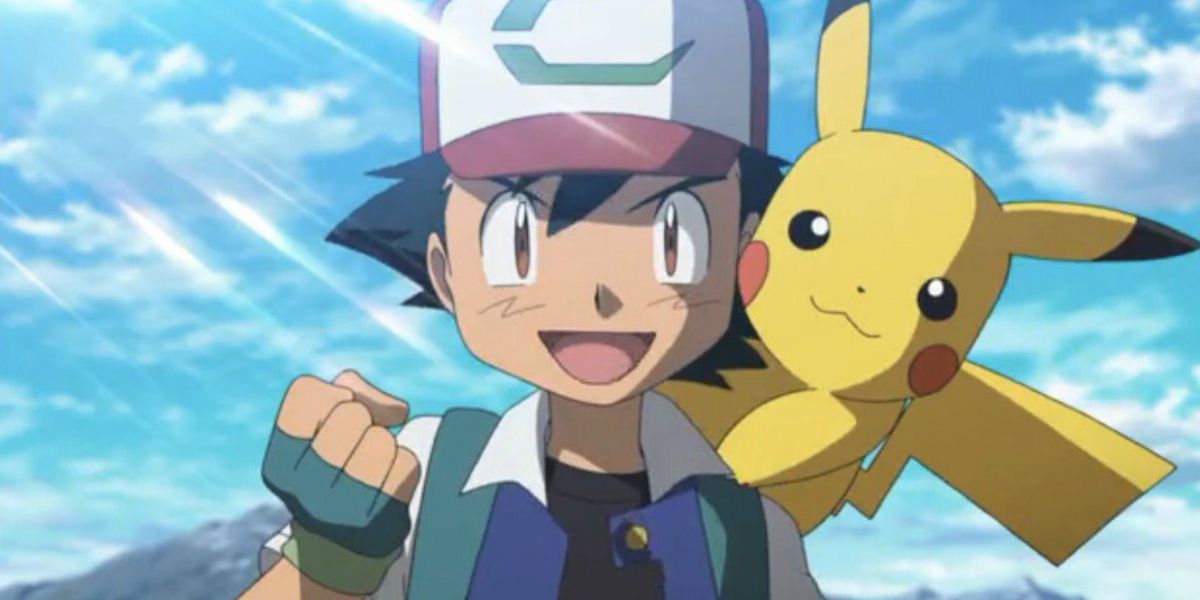 In 1996, Pokémon Red and Green were released in Japan and would spawn one of the biggest media franchises in the world. This was thanks to their simple yet fun mechanics based around capturing unique monsters to form an RPG team. Within a few years, a trading card game and an anime were created, which […] 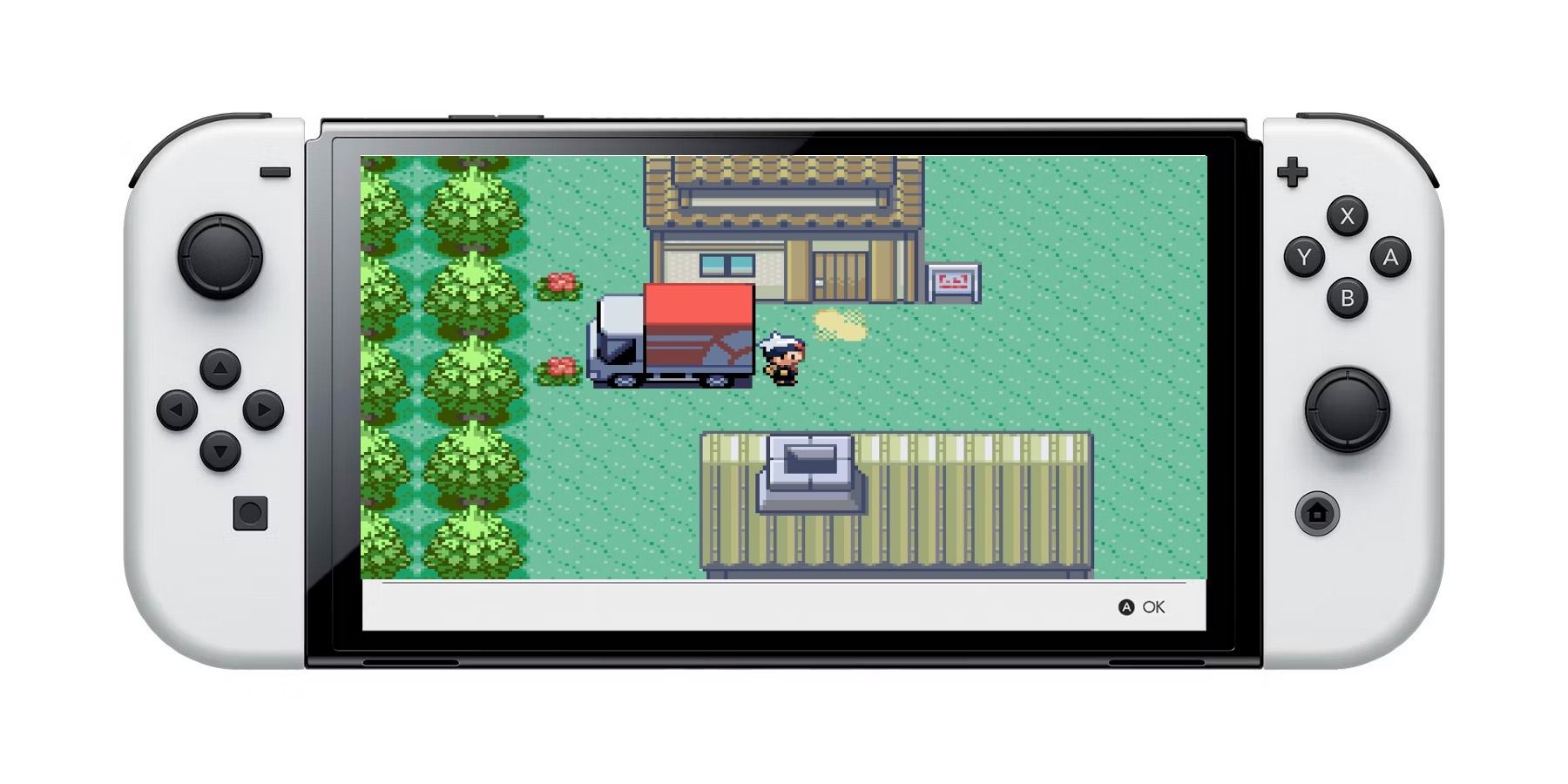 As it is, Pokemon is estimated to be the highest-grossing media franchise of all time, surpassing the likes of star wars, mario, Spider Manand Hello Kitty. His success in the west began in September 1998 with the release of Pokemon Red and Blueand it has since spawned a popular collectible card game as well as […]

Top 10 most popular Pokemon games of all...

The Pokemon franchise keeps growing with each new episode. The upcoming Scarlet and Violet will mark the 21st pair of games added to the series, and the first to transition to a full open world. We’re betting they’ll do exceptionally well in terms of sales, and so to offer an interesting comparison, today we’re going […]

The most popular Pokemon games of all ti... 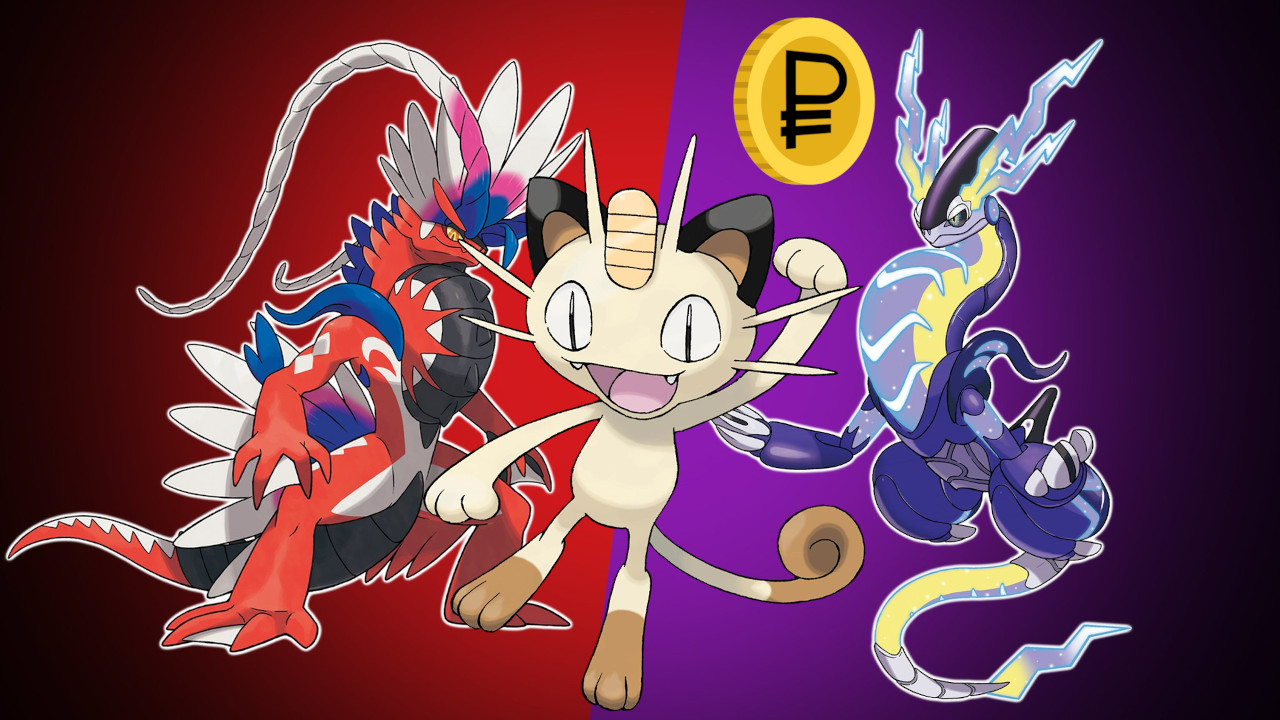 Pokemon is one of the most popular and best-selling franchises of all time, with its games consistently doing well for their parent company Nintendo. It’s a series that has crossed the generational divide and has been loved by millions of fans around the world since its debut with Pokemon Red and Pokemon Green in 1996. […] 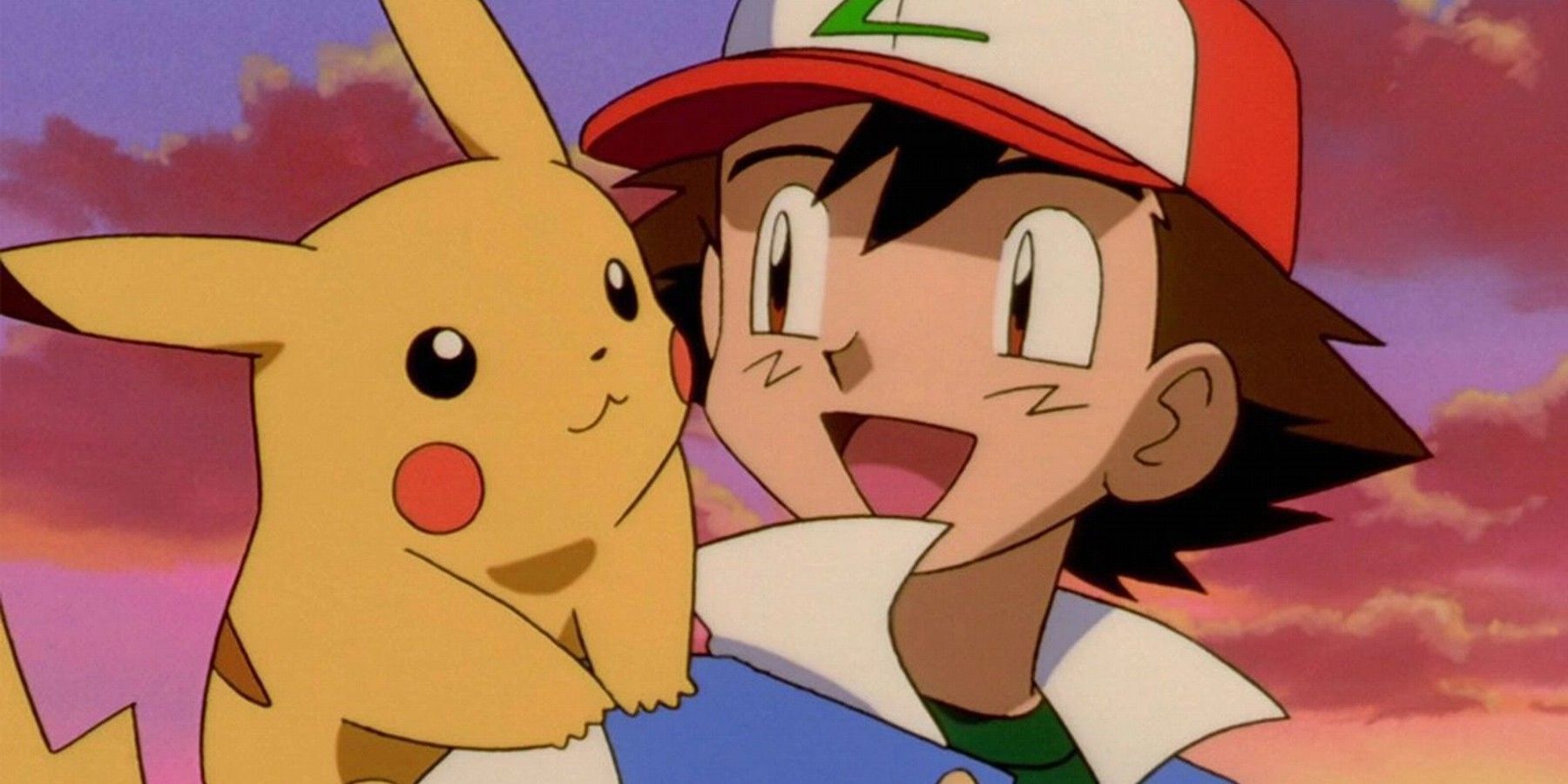 Audiobooks rely heavily on the narrator to accurately describe the story they vocalize, so readers can find themselves enveloped in the comfort of the written universe through storytelling. This means excitement for any reader looking forward to Daniel Dockery’s book Pokemon audio book Monster kidsan incredible journey through the age of monsters and how the […] Most recent Pokemon scarlet and violet The August 3 Pokémon Presents trailer revealed news regarding the game’s story, characters, and special features. On November 18, players can begin their journey through the bustling region of Paldea in the franchise’s first fully open world RPG experience, where they’ll encounter beautifully rendered new natural environments and towering […]

Digimon Survive’s Choice System Would Be 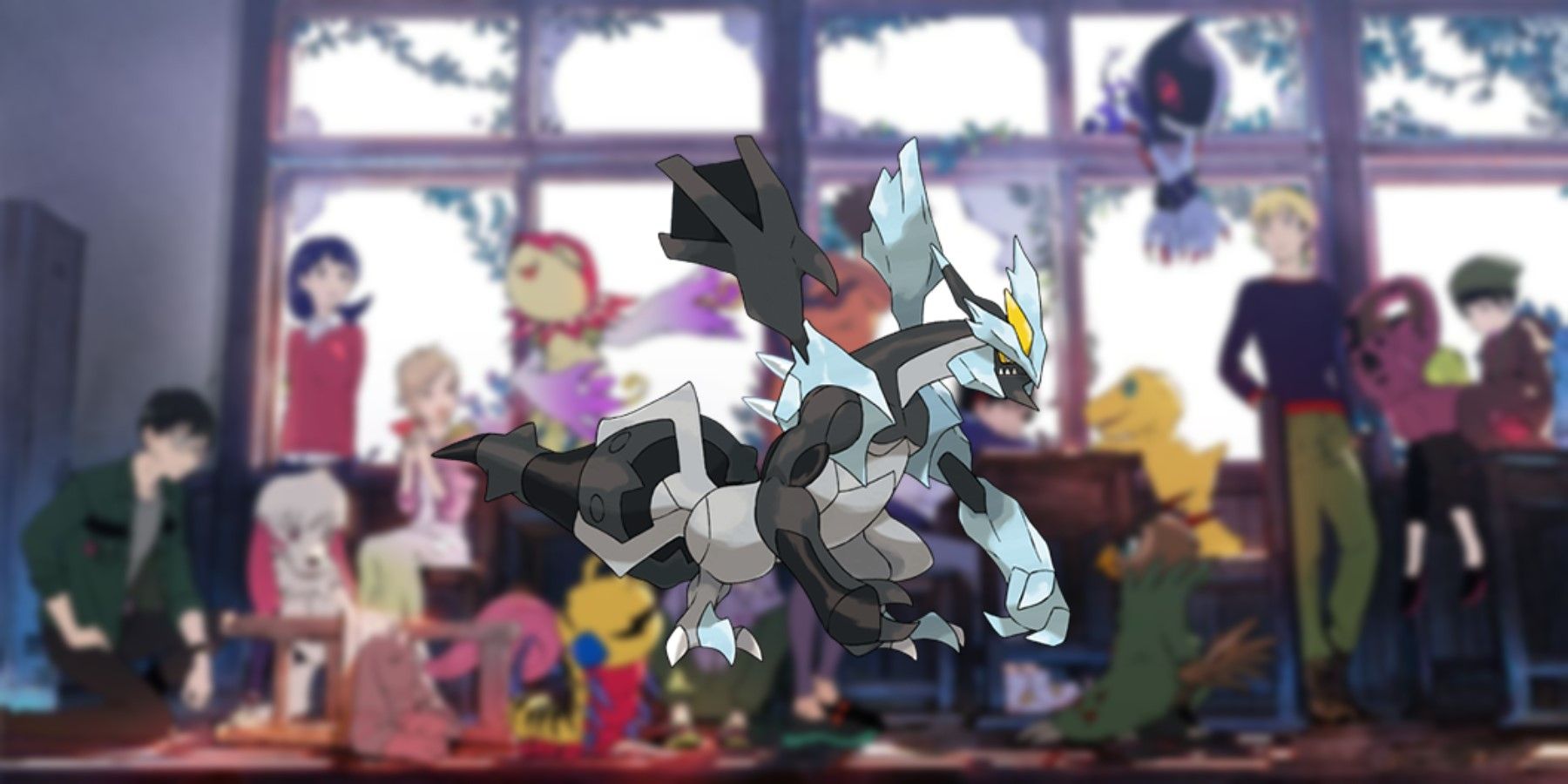 Digimon Survive already stands out as a rather unique game in the franchise due to its narrative, which can take a few dark turns depending on the choices players make over the course of the chapters. That’s because this story touches on themes of survival, empathy, and how morality or direct action can change the […]