8 beloved features of the Pokemon series that are gone 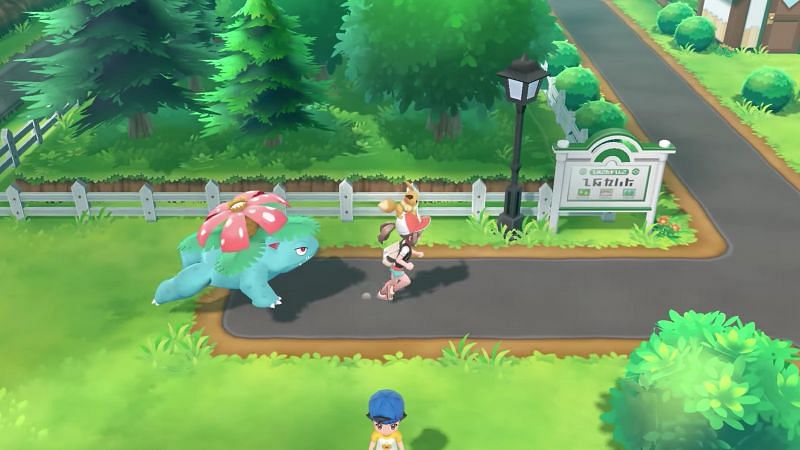 Pokemon Sword and Shield, the eighth generation of the 23-year-old series, is set to release on November 15 this year for Nintendo Switch. The gameplay looks very polished and the overworld is much bigger than any other Pokemon game we’ve seen so far.

But fans are pretty angry with Gamefreak. A controversial statement at E3 2019 that mentioned that not all PokÃ©mon would be available in the new Sword and Shield games has pissed off some people. Especially die-hard fans.

Gamefreak has been creative with every new Pokemon game they’ve released over the years. Some features that fans loved never appeared in future games. Here are 8 of those beloved features that were dropped in the Pokemon series.

Introduced in Gen 3 Ruby and Sapphire, Pokemon contests were an interesting little side game that you could play in a bunch of Hoenn towns. The contests were brought back in Generation 4 along with the Omega Ruby and Alpha Sapphire remakes.

While it wasn’t super rewarding, it was a lot of fun. Getting ribbons and becoming a Master Rank was a lot of fun. Mixing different berries for different effects also made it much more interesting. But unfortunately the contests have not been reviewed in future games. We don’t know if he will return in Sword and Shield.

Battle Frontier is probably one of the best Pokemon features ever. He only appeared in Ruby / Sapphire / Emerald, Diamond / Pearl / Platinum, and HeartGold / SoulSilver. A previous version of it called “Battle Tower” was also found in many games.

Battle Frontier leveled the playing field and made your PokÃ©mon level and adjusted their IVs accordingly. It was much harder than regular battles and racking up Battle Points for various rewards was well worth it.

Hopefully something similar shows up in Sword and Shield, but it doesn’t seem to be.