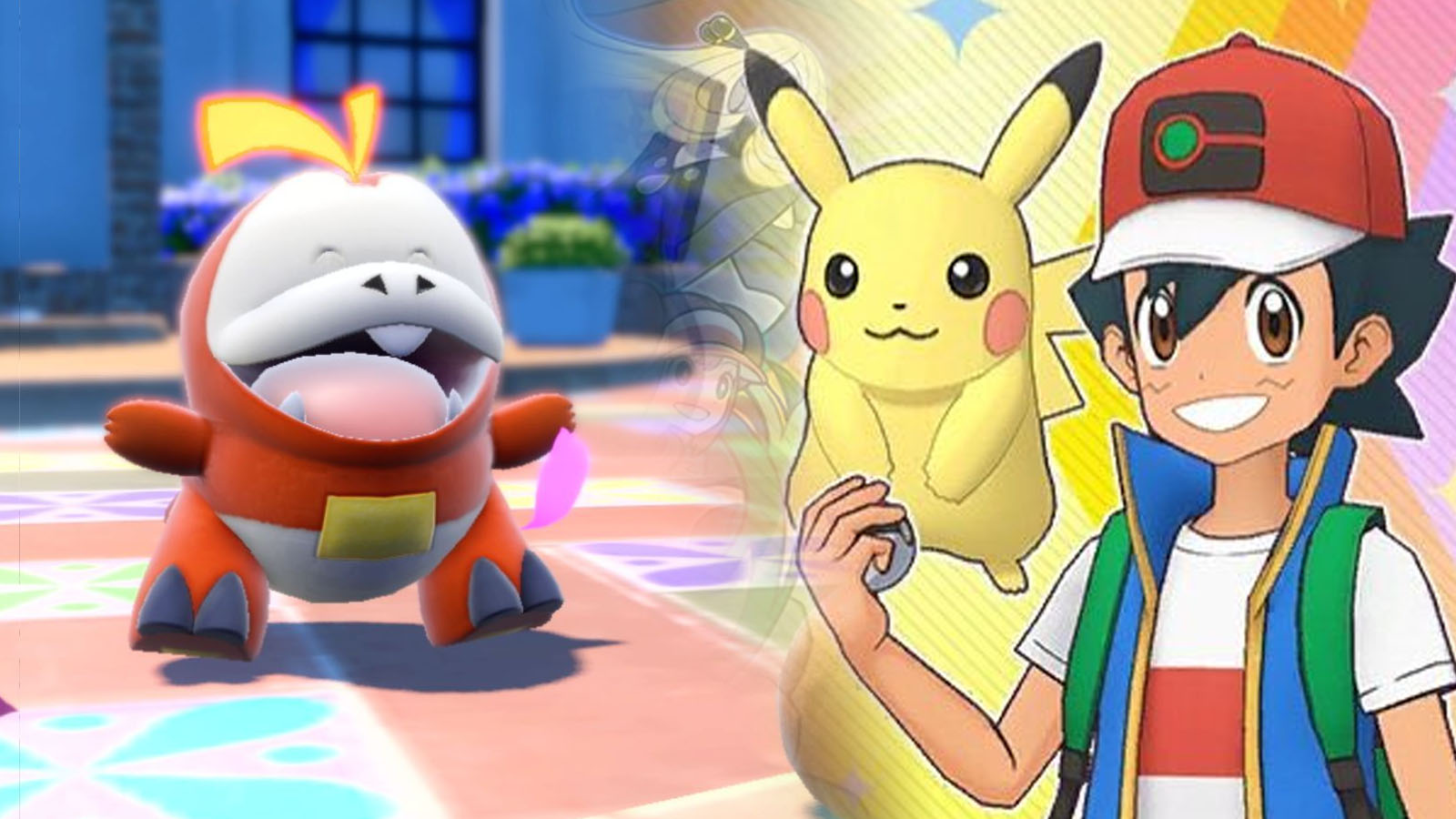 If you entered Pokemon In the early 2000s, you either found games through anime or anime through games. Either way, the cartoon was the perfect accompaniment to the engrossing classics, while Ash Ketchum’s adventures across the regions were always a delight to watch.

The anime was great – except when it got weird and gave kids in Japan really intense tantrums. But still, Ash Ketchum has become an enduring icon of anime as a whole, and is a huge reason for the many successes of the Pokemon series. Yet he hasn’t appeared in any games. But that’s about to change.

Is Ash finally coming to the Pokemon games?

I’ll say it loud and clear one more time.

For the first time in these 25 years, Ash Ketchum/Satoshi appears in-game not as an Easter egg, hint, letter, OT or JPG in an arcade machine, but as a MODEL OF REAL 3D OFFICIAL GAME! 📣💥#anipoke #アニポケ #PMEXSpoiler pic.twitter.com/iIpizvgmCY

Well, it was time. A fan noticed that the models of Pokemon Masters EX got an update – and they added Ash himself. That’s right, Coach OG finally has his time to shine. Move to Red and Blue.

The mobile game is hugely successful and it’s about to be rewarded with the arrival of the anime’s protagonist, according to Twitter user Akilvers. The tweet reveals the model himself, alongside his Pikachu, and confirms in earnest that Ash is finally coming to the franchise.

“I will say it loud and clear one more time,” they say. “For the first time in 25 years, Ash Ketchum/ Satoshi appears in-game not as an Easter egg, hint, letter, OT or JPG in an arcade cabinet, but as an OFFICIAL LEGIT REAL 3D_GAME_MODEL !” The Twitterverse can rejoice!

When will Ash be playable in Pokemon Masters EX?

It’s not yet known exactly when Ash will arrive in the game in playable form, but he’s now been added to the files. While we wait for an update from the developers, Ash should drop very soon. Moreover, as it is clearly an addition to favor the end of Pokemon Frontierscurrent arc, it would be surprising if it did not coincide with this one.

Anyway, it’s pretty big – and although EX Masters is a mobile game, it opens the door for Ash to get to the mainline. The various Game Freak games have had plenty of NPCs appearing in anime like Giovanni and Nurse Joy, but Ash has been mysteriously MIA. As for Ash’s potential leap into the main games… scarlet and violetperhaps?