At what level does Pikachu evolve in the Pokemon games? 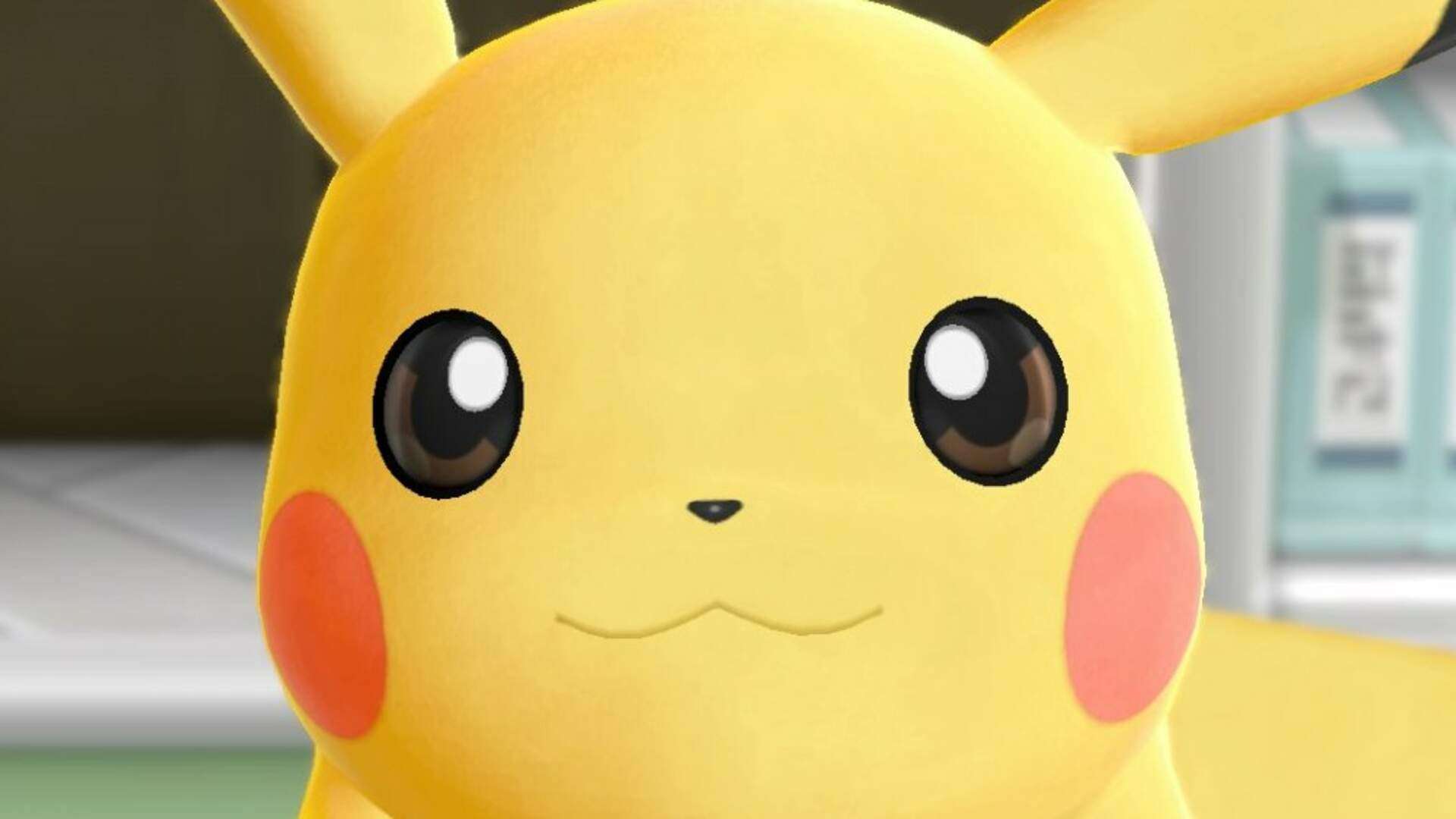 As the mascot of Pokemon franchise, Pikachu is a popular character who makes a constant appearance in various Pokemon games, shows, movies and toys. This iconic yellow mouse-like Pokemon is probably the franchise’s most famous creature. I’m sure even people unfamiliar with the pocket monster must have seen the yellow furball somewhere before. However, one aspect of this character that is often overlooked is the fact that he actually has an evolution. In games, it is possible to evolve Pikachu to a certain level, but the specific details of this evolution vary between games, movies, TV shows, comics, books, etc.

In this article, we will give some details about how Pikachu evolution works in video games. Before we get into that, we need to look at some of the important details about this Pokemon – which is actually very unique compared to the rest of its species.

How does Pikachu level up?

In the Pokemon games, Pikachu does not have a specific level required for it to evolve. Instead, you’ll need a Thunder Stone. There’s no other way to get the iconic electric guy to surpass his Pikachu form. Additionally, evolution stones like the Thunder Stone are not tied to a Pokemon’s level, meaning you can evolve it to any level as long as you have the evolution stone.

For the eight generations of Pokémon and related games, how Pikachu’s evolution works hasn’t changed much. However, in spin-off games, the way Pikachu is able to level up may change, allowing it to evolve without following the Thunder Stone rule.

Considering the main games, which are considered the canon timeline, Pikachu doesn’t have a specific level required to evolve into Raichu (Alolan Raichu). The Thunder Stone evolutionary stone is a rare item that can only be found in certain areas of the games, so you’ll need to be very careful traveling through new areas if you’re looking to find one.

When will Pikachu be able to level up in the main games?

In all of the major Pokemon games, there are multiple ways to earn a Thunder Stone in order to evolve Pikachu – even if its level doesn’t work as a requirement.

It’s best to evolve Pikachu after getting the Thunderbolt move, allowing you to enjoy Pikachu’s signature move even when you’ve evolved into Raichu. Unfortunately, Thunderbolt is not available for Raichu, which creates a problem for anyone looking to maximize this Pokemon’s potential. In each game, Pokemon learn Thunderbolt at different levels.

Here are the places where you can find the Thunderstone in the Pokemon games:

So why hasn’t it evolved?

More than just the show’s mascot, Ash’s Pikachu in Pokémon has been his constant companion in Episode 1 of the anime, with only a few episodes missing. But a quick look at its in-game data reveals that Pikachu isn’t a particularly powerful Pokemon, with average abilities that nearly quadruple when it evolves into Raichu.

So that begs the question, why hasn’t it evolved? Why didn’t Ash evolve Pikachu to its stronger, more amazing, and final form or level after 20+ years of episodes and multiple Thunderstones?

The explanation is simple: in Ash’s mind, it was never his decision to make. Instead, he left it to Pikachu.

Ash, as a human who never evolves, has no idea what evolution is other than what he sees. As a result, he never trained a Pokémon with the intention of forcing it to evolve, nor did he focus on evolution as a way to become more powerful throughout the series. While he’s generally thrilled for his Pokémon when they evolve, he also respects their decisions to stay the same, such as when Bulbasaur chose not to evolve in Season 1 Episode 48, “The Mysterious Bulbasaur Garden. “.

Based on the events of the series, it’s much clearer why Ash doesn’t choose to level Pikachu up, and the games stay true to Pikachu as a character by having his evolution require the thunder stone.