Classic Pokemon games on sale on the 3DS eshop in Europe 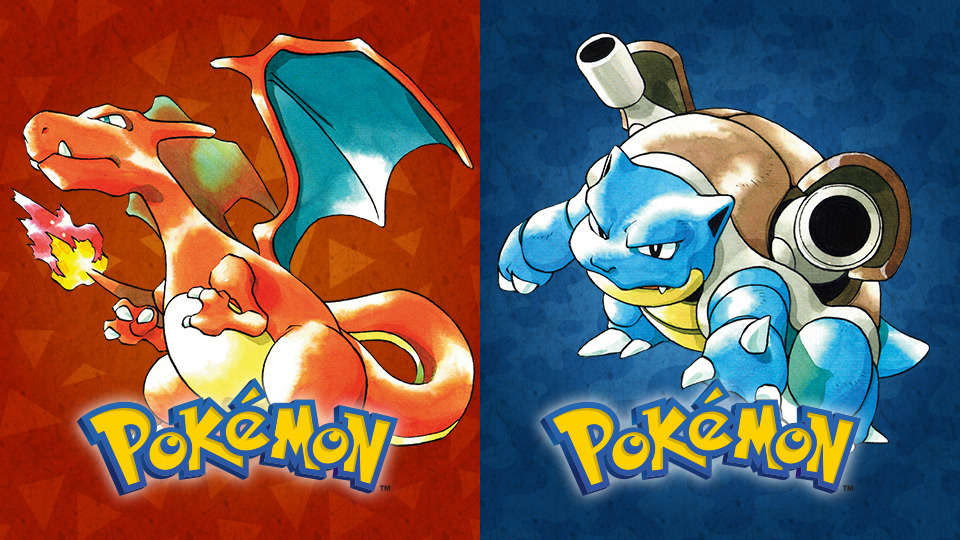 Ahead of the re-release of Pokemon Gold and Silver on Virtual Console, Pokemon fans in Europe have the opportunity to pick up the original titles from the series at a reduced price. Nintendo of Europe has announced that Pokemon Red, Blue, and Yellow will be getting a 20% discount on the 3DS Eshop for a limited time.

From today, all 3DS gamers can download classic Game Boy games for £7.19, down from their normal price of £9. Those with a Nintendo Account, meanwhile, will save even more on games, with a bigger discount of 36% instead of 20%.

Pokemon Red and Blue were originally released in the West in 1998. They were followed by Pokemon Yellow, a third release which featured the same general storyline as the original pair but with elements from the Pokemon anime. Most notably, in this version, players begin the adventure with Pikachu, which follows them to the overworld. They also battle Team Rocket members Jesse and James throughout the game.

The series’ proper sequels, Gold and Silver, debuted in 2000 and introduced a number of now-standard elements, including two new Pokémon types (Dark and Steel), Pokémon breeding, and a day system. / night. The pair will launch in the 3DS Eshop on September 22; Nintendo also releases boxed versions of the games in Europe and Japan. Players can transfer any Pokemon they capture in games to the series’ seventh generation titles, Sun/Moon and the upcoming Ultra Sun/Ultra Moon, using the Pokemon Bank service.