From red and yellow to sword and shield 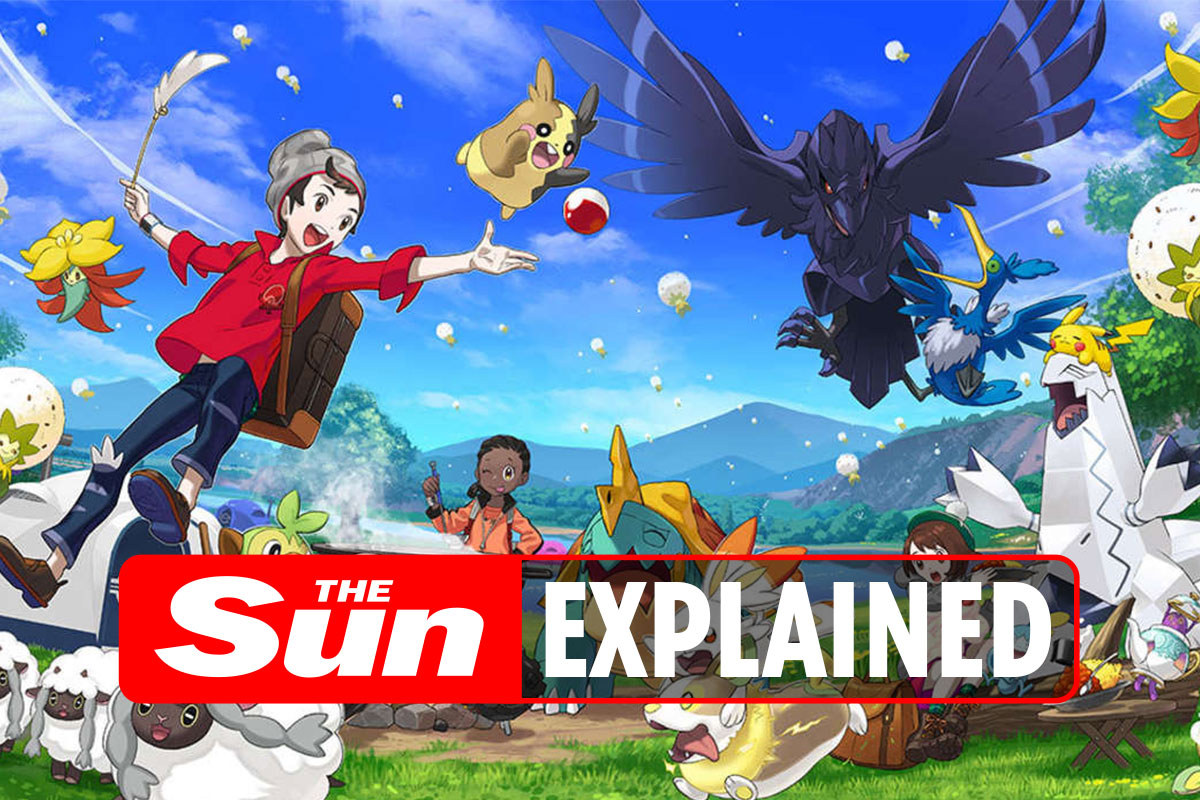 It featured 151 species of PokÃ©mon and the ultimate goal was to become the best by conquering the league and completing the PokÃ©dex.

The game was essentially a refined version of Pokemon Red and Green.

After the Pokemon animated TV show, the game started to gain popularity.

This game released for Nintendo Game Boy Color and Game Boy Color was the first to feature Pikachu as an on-screen companion that followed players as they walked through the game.

It also added 100 new PokÃ©mon for players to catch.

From this game, Pokemon started to focus more on giving players more options to customize their gaming experience.

It was the first title in the series that allowed players to choose their gender.

It was the first game released for Nintendo Game Boy Advance and it added 135 species to the franchise.

With this game also came the introduction of two-on-two battles.

PokÃ©mon FireRed and LeafGreen was essentially a remake of the first PokÃ©mon games for the Nintendo Game Boy Advance.

Emerald was the first PokÃ©mon game to add the Battle Frontier area where Trainers had the chance to compete against other Trainers for Battle Points.

PokÃ©mon Platinum was a follow-up title for Diamond and Pearl.

The game invited players to return to Sinnoh in an alternate dimension.

The game had a new feature that allowed players to choose which Pokemon would follow them as they moved around the map.

Pokemon Black and White added 156 new entries to the PokÃ©dex and a new region called Unova.

New battle types have also been introduced including Triple Battle and Rotation.

He brought the players back to the Unova region two years after the first black and white games.

Pokemon X and Y is the first game released for Nintendo 3DS.

The game has brought a lot of customization options including choosing your hairstyle, clothing, and skin color.

PokÃ©mon Omega Ruby and Alpha Sapphire was another remake of an original game.

PokÃ©mon Sun and Moon has launched 81 new species of PokÃ©mon.

It also changed the story line – requiring players to complete trials before they could challenge Kahuna from an island.

PokÃ©mon Ultra Sun and Ultra Moon was a sequel to PokÃ©mon Sun and Moon.

It featured an alternate storyline with new characters and species of PokÃ©mon.

These were basically remakes of Pokemon Yellow – but the game also took inspiration from Pokemon Go.

It introduced the eighth generation of PokÃ©mon and awesome 3D mechanics.