Game Freak might tease remakes of these beloved Pokemon games 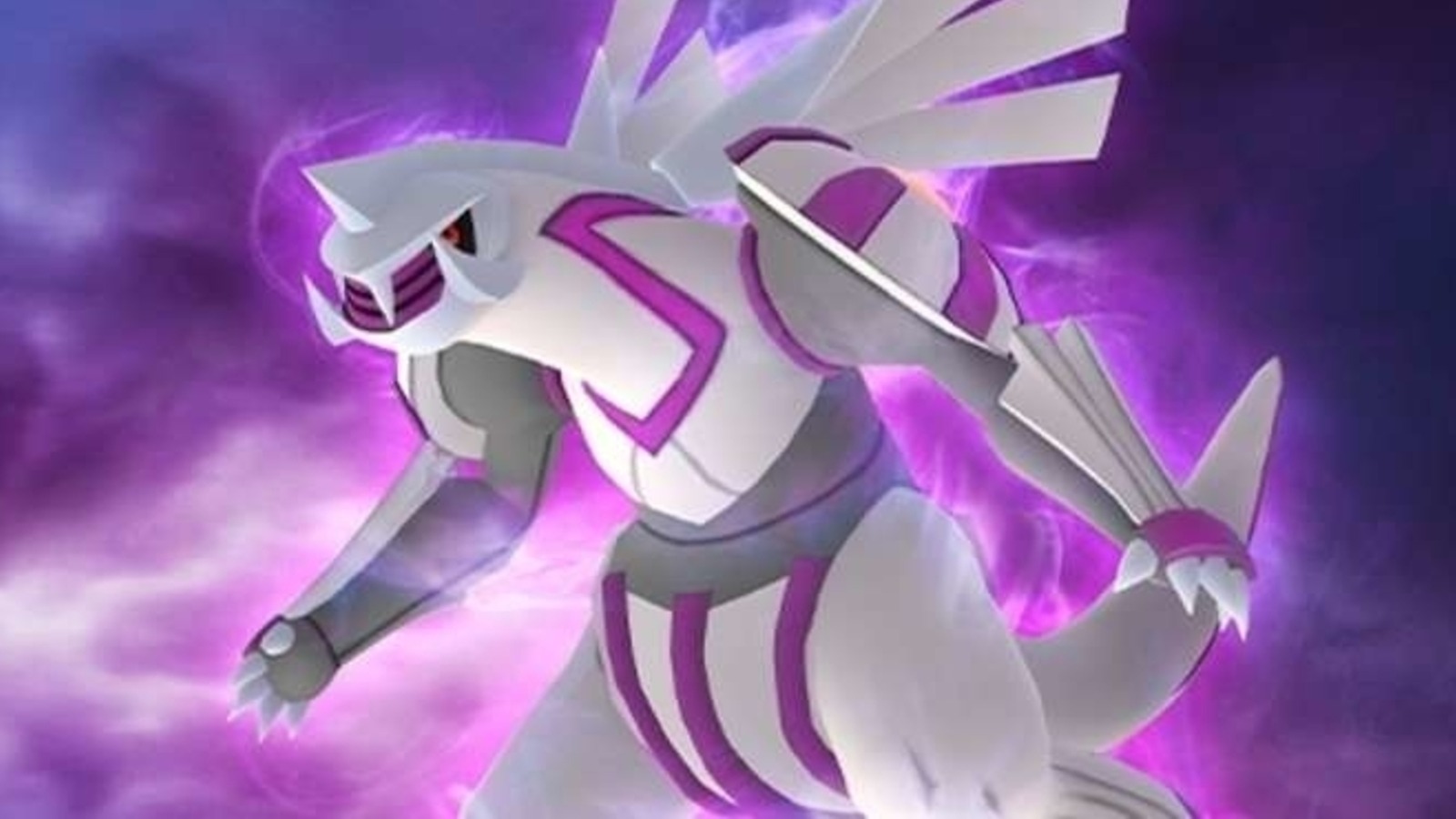 Over the years, Pokemon has had its fair share of remakes, starting in 2004 with the remake of PokÃ©mon Red and Blue in Red fire and Leaf Green. Recently the years 1998 PokÃ©mon Yellow was redone in 2018 in Let’s go, Pikachu! and Let’s go, Eevee! It looks like it’s time for another remake, and fans are hoping Pokemon Diamond and Pearl. And yet, Game Freak has decided to release DLC for Pokemon Sword and Shield instead, giving us Isle of Armor and Crown Tundra. With Pokemon25th anniversary is fast approaching, fans still hope so diamond and pearl redo.

Game Freak Producer Junichi Masuda tweeted on December 28, expressing gratitude for the support of fans in 2020. According to a translation by GameRant, what caught the attention of fans was the image attached to the tweet. The photo features a group of plush Psyduck, which fans say are reminiscent of a scene from diamond and Pearl.

A group of Psyduck suffering from headaches are blocking the player’s path at one point in the game, and fans are connecting the dots, with many believing it could hint at a diamond and pearl remake in 2021. Given the long-held theory that Masuda alluded to the titles of Sword and Shield in the past via Twitter, this new theory is not too forbidden.

GameRant‘s Noah Vaca, on the other hand, seems to think the photo could point to the headaches involved in game design and production this year, with delays and cancellations occurring left and right. That’s a smart inference, considering Psyduck is a headache-prone PokÃ©mon. But, that the fans get a diamond and pearl remake in 2021 or not, the Pokemon world is sure to get something very special for Pokemon25th anniversary of.

Pokemon diamond and pearl allowed the player to explore the Sinnoh region and follows the general pattern of Pokemon games: fight against the leaders of the gymnasium, face the elite four and become the champion of Sinnoh. In diamond and Pearl, Players face Team Galactic and their leader Cyrus, who summons the power of Dialga or Palkia, two legendary PokÃ©mon. Once the power overwhelms Sinnoh, three legendary Lake Guardians appear to balance the power and the player fights with either Dialga or Palkia. diamond and pearl Also featured a new combat system, where attacks were declared physical or special, depending on whether the attack hit the enemy or not.