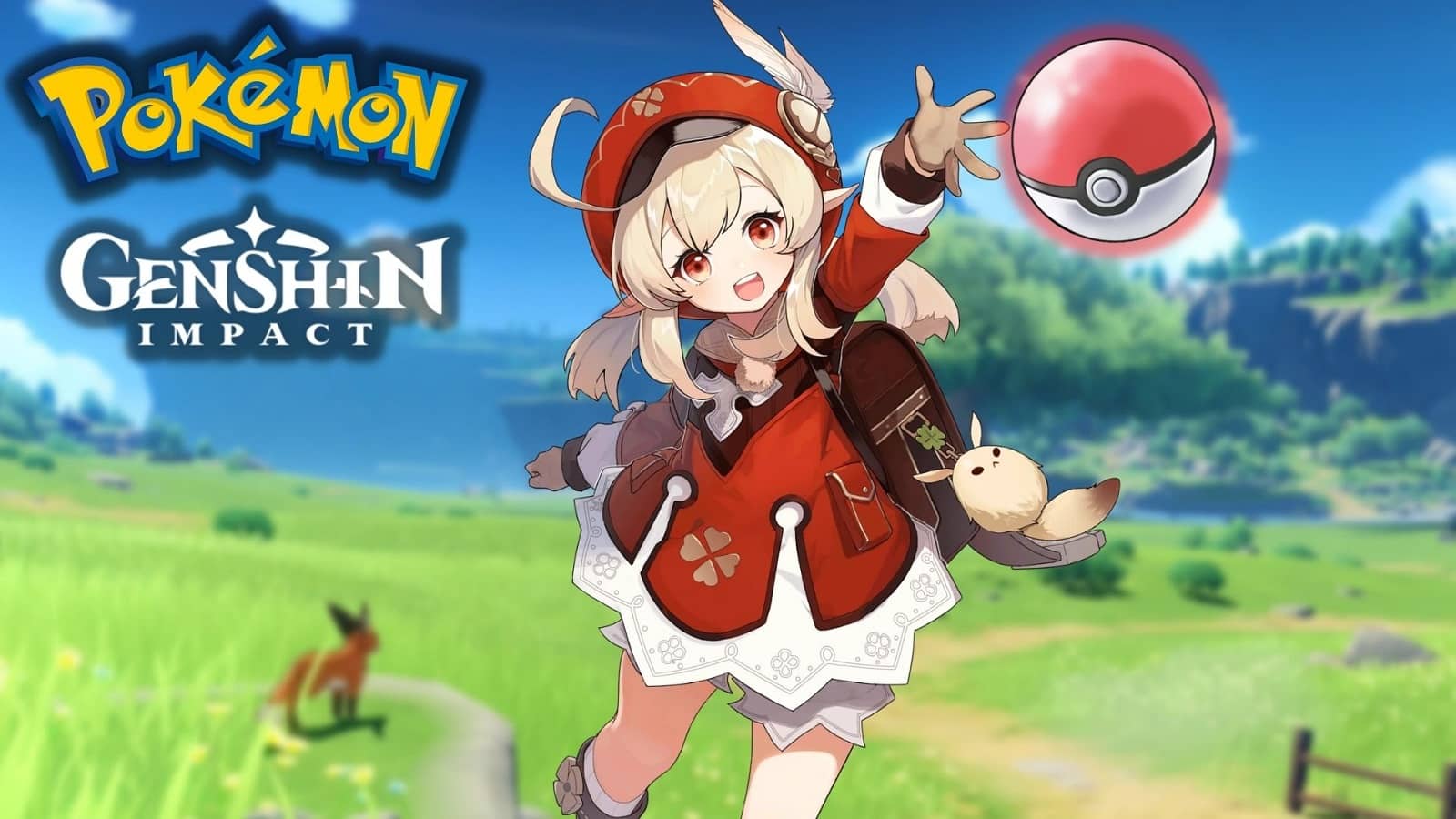 Genshin Impact and Pokemon are two of the most beloved franchises in the entertainment industry right now, as fans can’t get enough of each and every one of these franchise’s characters, locations, and lore. In fact, one fan loves each of them so much that they’ve gone out of their way to combine them into one adorable crossover.

As you can see in the Genshin Impact subreddit post below, the Reddit user JhayAlejo showed what it would look like if Genshin Impact characters were transformed into PokÃ©mon. The results are quite amazing if I say so myself.

The most recent post focuses on the characters of Inazuma, turning Raiden Shogun, Gorou, Arataki Itto, and many more into PokÃ©mon that you just know you would have on your team if they were actually real.

As the title of the article suggests, this is not the first time that JhayAlejo has combined the two series. In fact, they created Genshin Impact Pokemon based on characters from Liyue, Mondstadt, and Following, which you can check for yourself by following the links above. A small search also revealed a Instagram page, which has a lot more cool illustrations and a link for orders.

If you’re still on the hunt for Genshin Impact and Pokemon related content, be sure to check out all of the similar articles we have for you below. This includes loads of news, features, and quizzes for each of the series that fans will surely love.