Humans could look like Pokémon characters 100,000 years from now 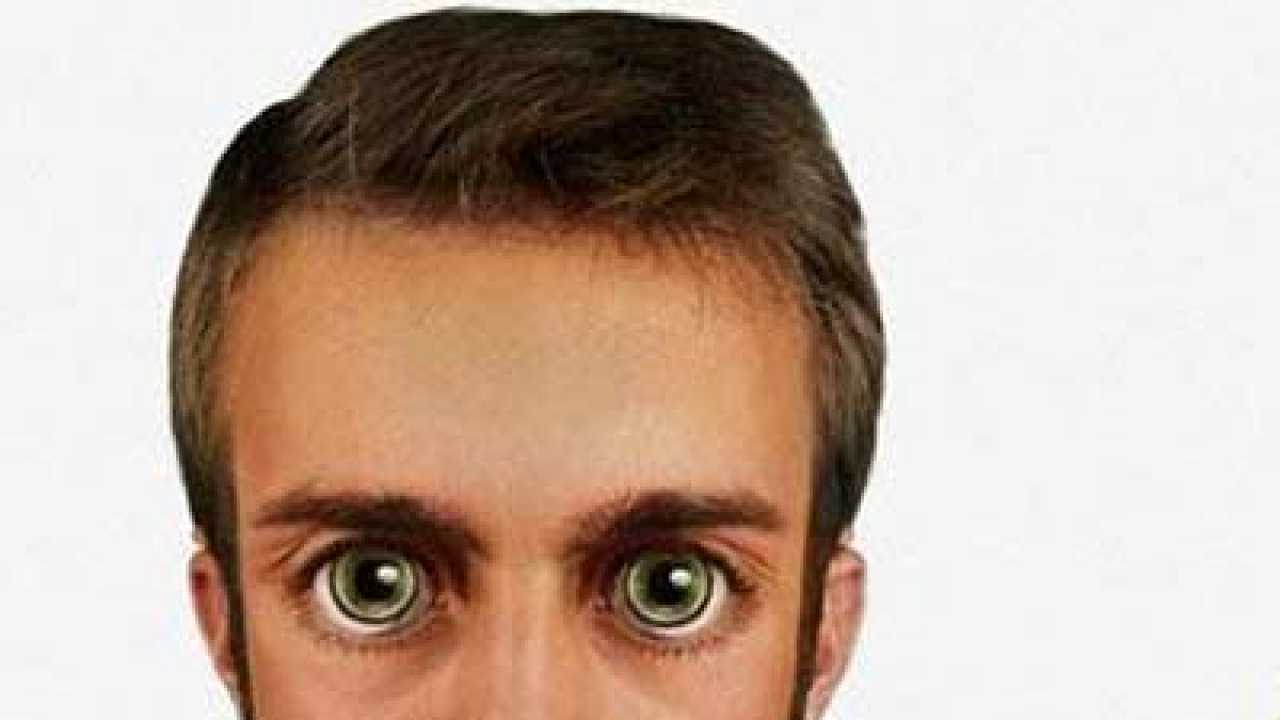 Humans in the future might look more like PokÃ©mon characters with larger heads, bigger eyes, and improved night vision, two researchers have suggested.

They envision a future where zygotic genome engineering technology develops to the point where humans will be able to control their own evolution in the same way we control electrons today.

This ability, according to Lamm and Kwan, could result in more facial features that humans find inherently appealing: strong lines, a straight nose, intense eyes, and perfect symmetry. But other changes will be driven by function, they suggest.

Kwan believes the human head could expand to accommodate a larger brain as our knowledge of the universe increases.

This future human would appear to have a “subtly too large” forehead, he said.

They also predict that millennia of space colonization could produce larger eyes to account for darker environments when humans live farther from the sun and darker skin in general to protect against UV rays beyond ozone. of the earth.