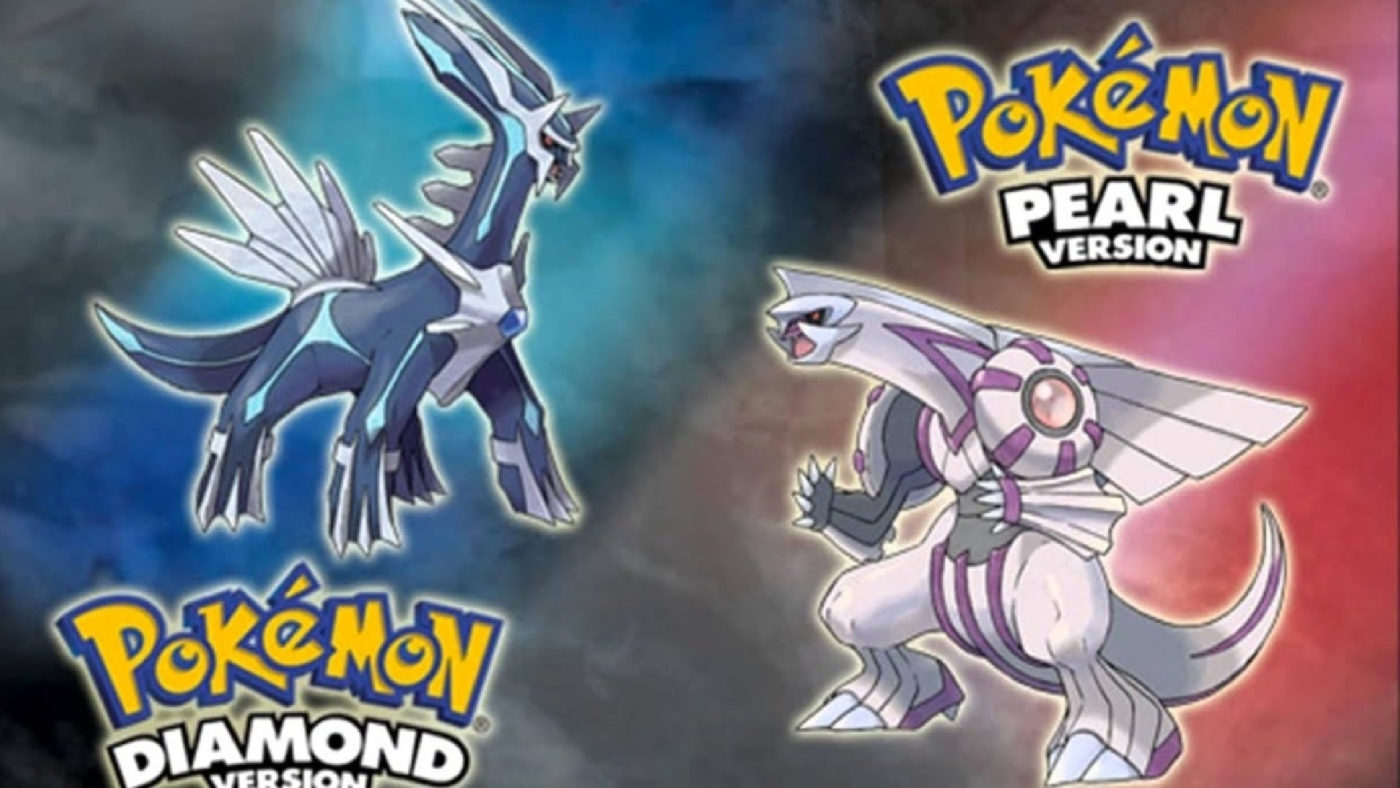 Ahead of Pokemon’s official presentation, it looks like two new Pokemon games have been leaked, one the subject of a long rumor (Diamond & Pearl Remake) while the other is completely new.

As spotted by the Twitter user @KeliosFR, a video leak and series of images confirms that Diamond and Pearl are getting a 3D remake.

Yes there is that which circulates #spoil #to flee pic.twitter.com/oxKzFQBYZX

I have to say it looks a lot better than what we expected to see from a remake of the games. This should definitely get the fans excited! And speaking of being talked about, this isn’t the only Pokemon leak as a new title called “Pokemon Legend of Arceus” has also leaked.

So 2 games, Diamant Perle remakes and a game later with a story around Arceus pic.twitter.com/niub6AW9y8

The game is expected to release sometime in 2022 for the Nintendo Switch.

While not yet confirmed, these leaks are pretty believable given that they appear to be direct hits. Nevertheless, take them as rumors. We’ll find out here in a few hours once the Pokemon preview starts airing. We’ll be sure to update you with better quality pictures and videos, so stay tuned!