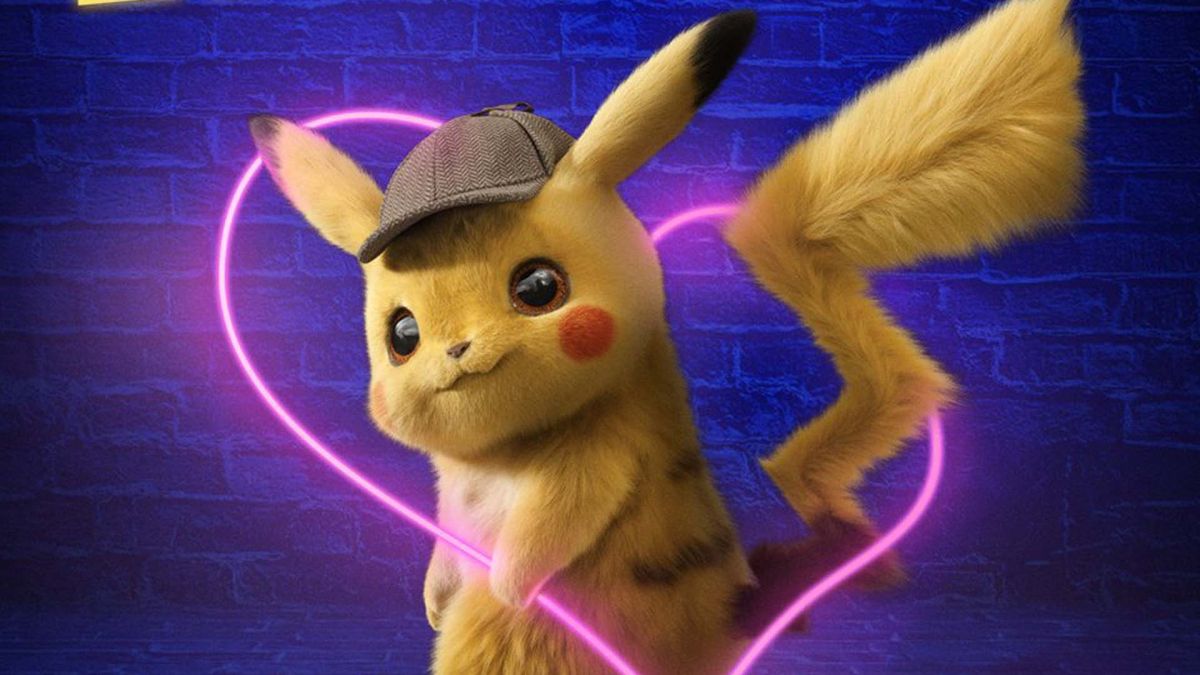 No plot details have yet been revealed, but Henderson is said to be committed to writing and executive producing the series. The writer and producer also has credits on Hulu’s 11.22.63 series, as well as Graceland and White Collar.

The project is reportedly in the early stages of development, so it’s hard to paint a picture of the series at this point. For what it’s worth, Variety compares it to 2019’s Detective Pikachu, the hybrid live-action / animation film starring Ryan Reynolds as the titular Detective PokÃ©mon.

To be clear, the Pokemon Netflix series is its own independent production, but it looks like the animation style will be similar to Detective Pikachu. At the very least, it’s safe to assume that the upcoming Pokemon Netflix live-action series will similarly blend live action with animation, as it’s pretty hard to find real PokÃ©mon roaming the wilderness. (unless you are playing Pokemon Go).

Of course, Netflix is â€‹â€‹already the streaming home of the Pokemon series, with a range of Pokemon movies and shows already featured in its catalog. There’s the classic Indigo League of 1997 where you can relive Ash’s fateful team with Pikachu, then you have the most recent season – the 23, believe it or not – Pokemon Journeys, which ended its run on Netflix with the last 12 episodes in March. Of course, you’ll also find a handful of Pokemon movies on Netflix, including Pokemon the Movie: I Choose You! and Pokemon the Movie: The Power of Us.

I’m very interested to see if Netflix plans to steer its live-action PokÃ©mon series towards a new generation of PokÃ©mon fans i.e. children, or the Millennials who grew up with Indigo League. Detective Pikachu is by far the most “mature” take we’ve seen. get away with saying things like “hell”.

While waiting for the Pokemon Netflix live-action series, here are the best Netflix shows to watch in July 2021.