Live-action Pokémon series in the works 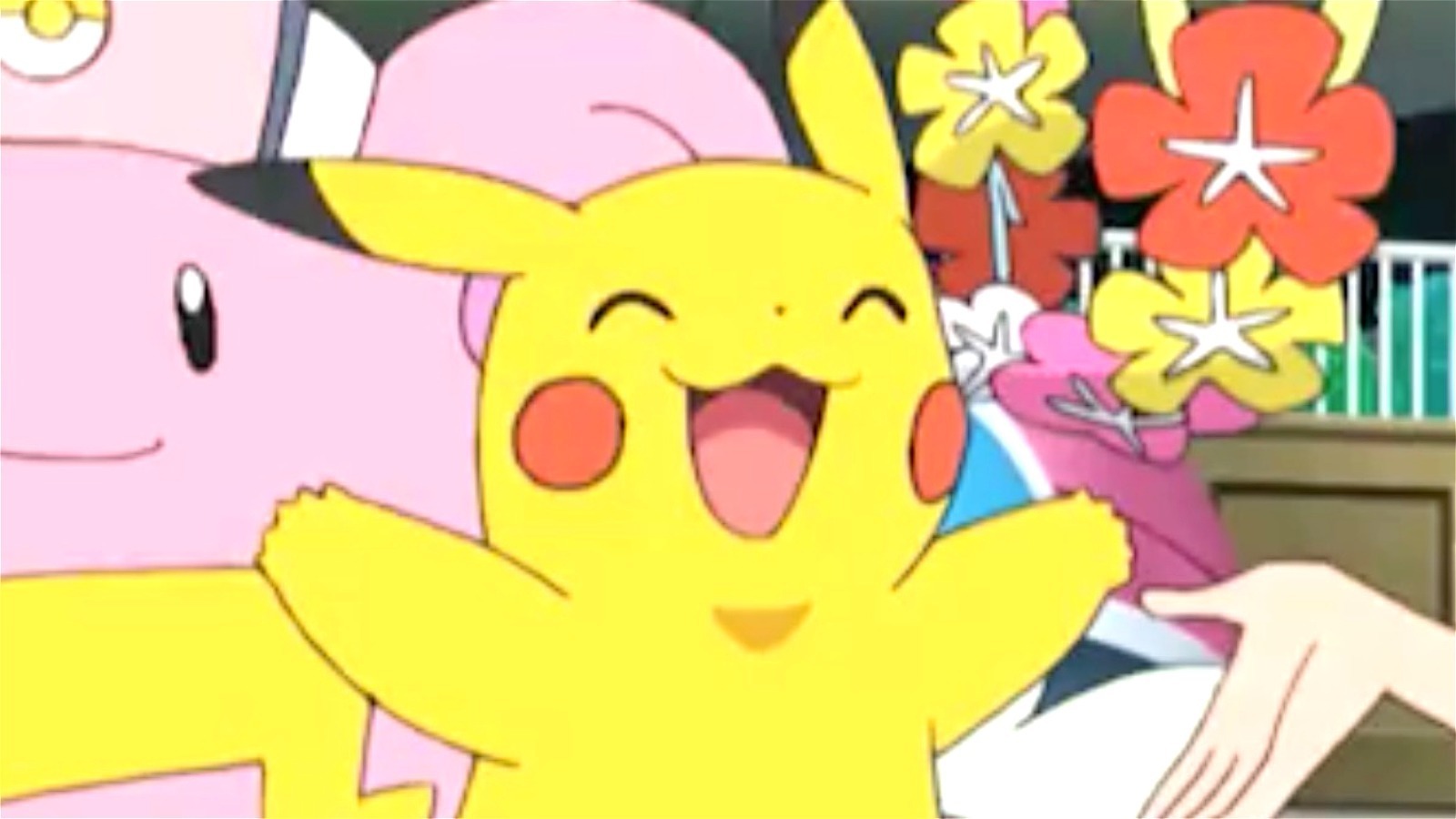 PokÃ©mon were introduced 25 years ago in the “PokÃ©mon Blue and Red” video games, which debuted in Japan for the Game Boy handheld gaming system in 1996 and arrived in the United States in 1998 (via BBC). Pikachu and Friends was invented by Satoshi Tajiri and illustrator Ken Sugimori, who started a games magazine in 1982, but Satoshi then turned it into a games company. Game Freak then introduced Pokemon to Nintendo and the rest is history.

There have been seven generations of PokÃ©mon games since then (the most recent being “PokÃ©mon Sword and Shield”), as well as a number of TV shows, movies, and of course collectible cards. Since 1998, the IP featuring cute little creators competing against each other has been overseen by The PokÃ©mon Company, which it has been found as a joint venture between the original authors Nintendo, Creatures Inc. and Game Freak. The first animated series launched in 1997, and the first movie, “PokÃ©mon The First Movie: Mewtwo Strikes Back” were released in 1998 in Japan (it was released a year later in the United States). Countless projects have sprung up since then, making PokÃ©mon a household name that families can enjoy in multiple media. There are now almost 900 different types of PokÃ©mon that look like everything from bugs (like Butterfree) to lighting fixtures (we are looking at you, Chandelure), in case you want to ‘catch them all’.

So far, there has been only one live-action take on â€œPokÃ©mon,â€ but when â€œDetective Pikachuâ€ was released, it quickly became the highest-grossing film to date based on a video game (via Yahoo! Life). Netflix appears to be banking on the world of PokÃ©mon to give it a similar boost.