More Pokemon games will feature a reduced Pokedex in the future, according to Game Freak 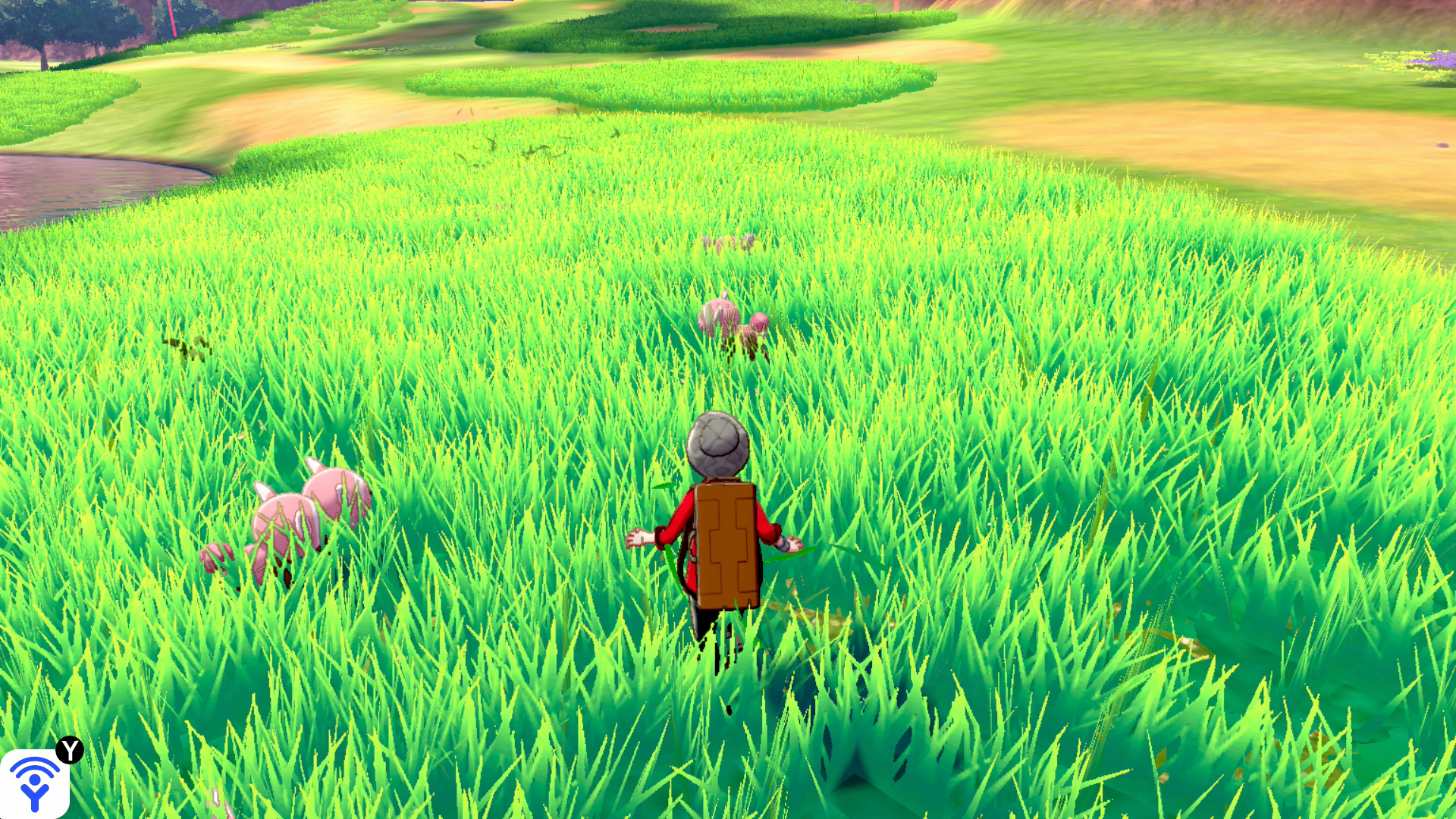 The developer behind Pokemon Sword and Shield confirms that future games in the collectible series will include a limited Pokedex.

This follows a controversial studio decision to limit the number of PokÃ©mon available in the upcoming PokÃ©mon Sword and Shield.

â€œWe currently have no plans to make the missing Galar Pokedex PokÃ©mon available in the game,â€ Game Freak producer Junichi Masuda told Inside Gamer of their plans for Sword and Shield. “This is an approach that we want to pursue in future Pokemon games.”

In previous games in the series, two versions of the Pokedex would be offered. The Regional Pokedex would cover PokÃ©mon found in the habitat of the area you are in, while the National Pokedex would cover all PokÃ©mon discovered up to that point, and was filled by trading from other games. In Pokemon Sword and Shield, the National Pokedex will not be available: Regardless of the selection of Pokemon originating in the game’s Galar region, there will be just that. While you can trade in other games using the newly announced Pokemon Home service, you will only be able to import Pokemon that are already native to the Galar region.

â€œUntil now, it was not possible to meet all the PokÃ©mon in every game, so people had to transfer them from the old games to the new game, using Pokemon Bank for example,â€ Masuda continues.

â€œThe Pokemon Home app is currently in development, in which players can collect their various Pokemon, and only Pokemon from the Galar Pokedex can be transferred from there to Sword and Shield. But the way to play is actually not very. Different from before with Pokemon Bank: so far you have always only been able to meet Pokemon from a certain region.

â€œWe encourage people to use Pokemon Home to retrieve their Pokemon from old games. From there, they might be able to take them to other games in the future. So take good care of your old PokÃ©mon, as you may be able to travel with them in the future.

News that Pokemon Sword and Shield would limit its national dex was first broadcast on a live stream from E3, leading to the Twitter hashtag #bringbackthenationaldex, the social site with more than 25,000 tweets for the movement.

Pokemon Sword and Shield arrives this month on November 15th. In the meantime, you can check out our own chat with Masuda here.