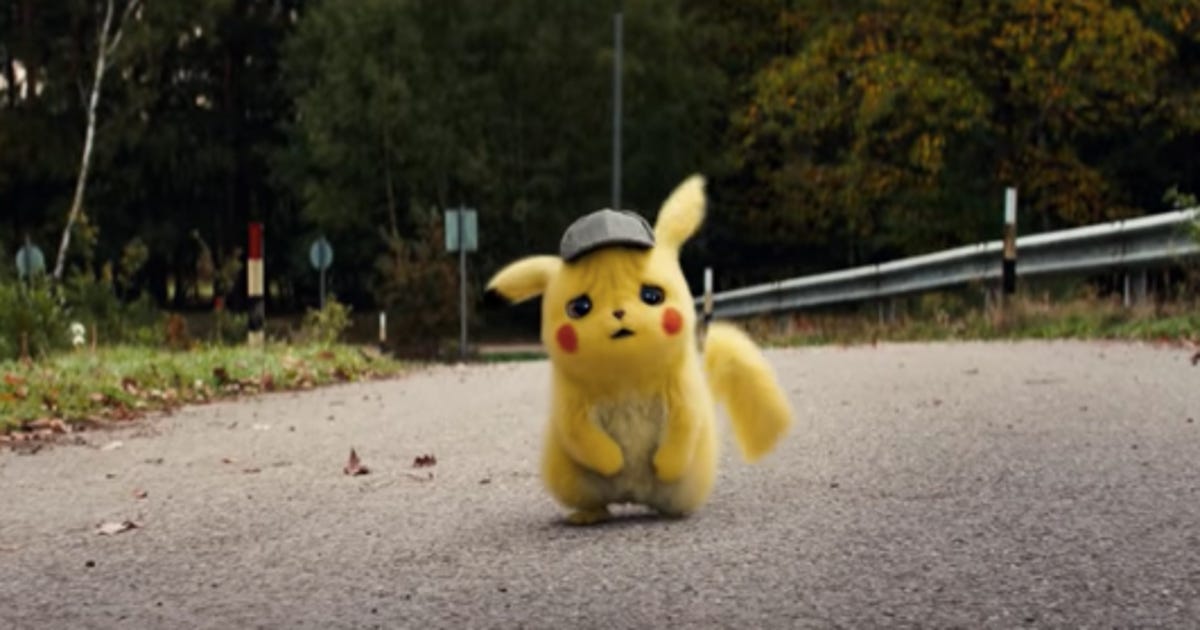 Netflix is ​​developing a live-action Pokemon series, according to a report from Variety. The project is rumored to be written and produced by Joe Henderson, who is the showrunner and executive producer of Lucifer, which is entering its final season on the streaming giant.

A live-action series would follow in the footsteps of the 2019 film Detective Pikachu, which starred Ryan Reynolds as a fast-paced and Sherlock Holmes version of the titular character. Beyond that, Pokemon has largely remained in the realm of animated shows, movies, and video games.

For Netflix, a Pokemon show would mean another beloved franchise in its stable of original programming – one popular with audiences of all ages.

Pokemon is one of the most storied franchises. It celebrates its 25th anniversary this year with the release of new games like Pokemon Unite and a revival of Pokemon Snap. Diamond and Pearl edition remakes – now titled Brilliant Diamond and Brilliant Pearl – are slated for a November 19 release.


Now Playing:
Look at this: