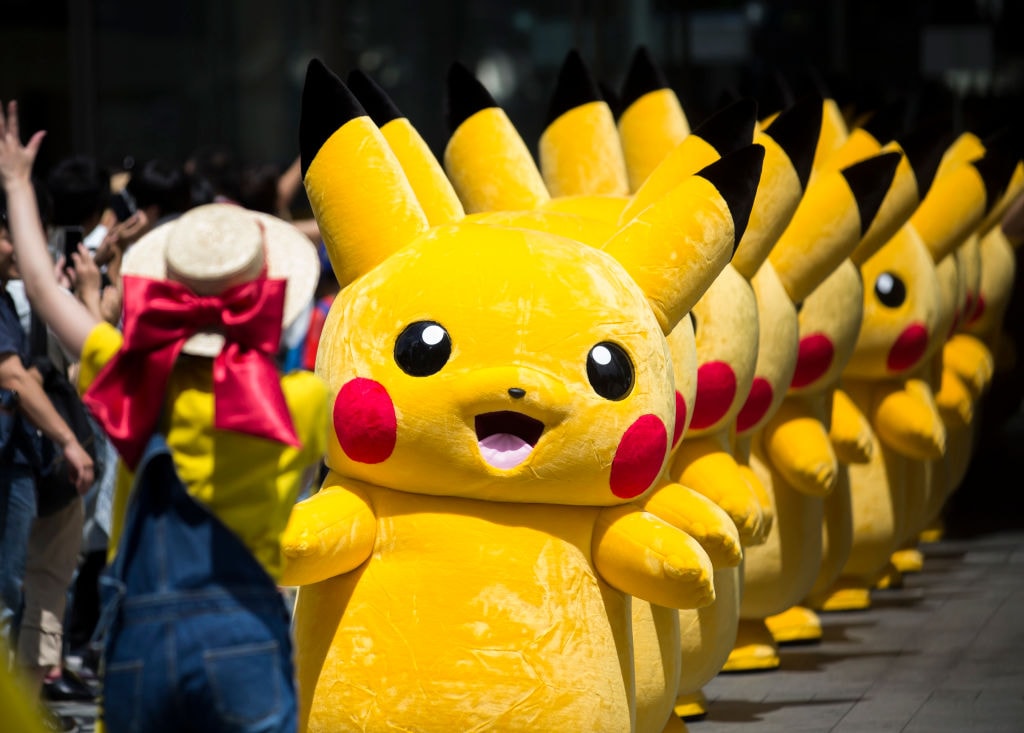 Since January 2020, when Netflix released its adaptation of the popular video game franchise, The Witcher, they have seen hit after hit on the gaming front. Video game movies have long been a sore spot for game fans with terrible adaptations like Dead or Alive or Blood Rayne. Netflix seems to have found the secret to success and their next project could be the most important yet. It’s still in its infancy, but according to a report from Variety, the streaming giant is working on a live-action Netflix series for the Pokemon franchise.

After the meteoric success of Detective Pikachu in 2019 with Ryan Reynolds, it’s surprising that a sequel wasn’t announced soon after. But, with this film retired just a few years ago, perhaps the move to Netflix for a live-action series was informed by the film’s success. With a budget of just $ 150 million, it grossed over $ 400 million, which isn’t quite Marvel money, but it’s still a hit where most gaming movies video fail strong.

Netflix and the Pokemon Company are playing it smart as well, the series is rumored to be akin to Detective Pikachu, which hopefully means they’ll tell an original story with new characters. Adaptations of all types easily fall prey to trying to perfectly match the product from the source material. Because books, video games, and even comics are such a different medium, it’s easy to lose something in the translation and upset fans.

By understanding the world and the characters and telling a new story, you avoid many of the pitfalls of early video game and comic book adaptations. They’re highly unlikely to bring back a Triple-A actor like Ryan Reynolds, but fans should be optimistic about the project. Netflix has also handled several new Pokemon animated movie releases in recent years.

The project will be led by Netflix’s Lucifer co-showrunner Joe Henderson, who will write and produce the series. Lucifer has been a big hit for Netflix, so putting him in an executive producer role seems like a good fit, but I’m a little hesitant to see what his handling of a script might look like in the PokÃ©mon world.

Regardless, Netflix has a great track record with its video game properties, and with their recently announced plans to dive into the game as well, a live-action Pokemon has never had a brighter future on a big one. or a small screen.