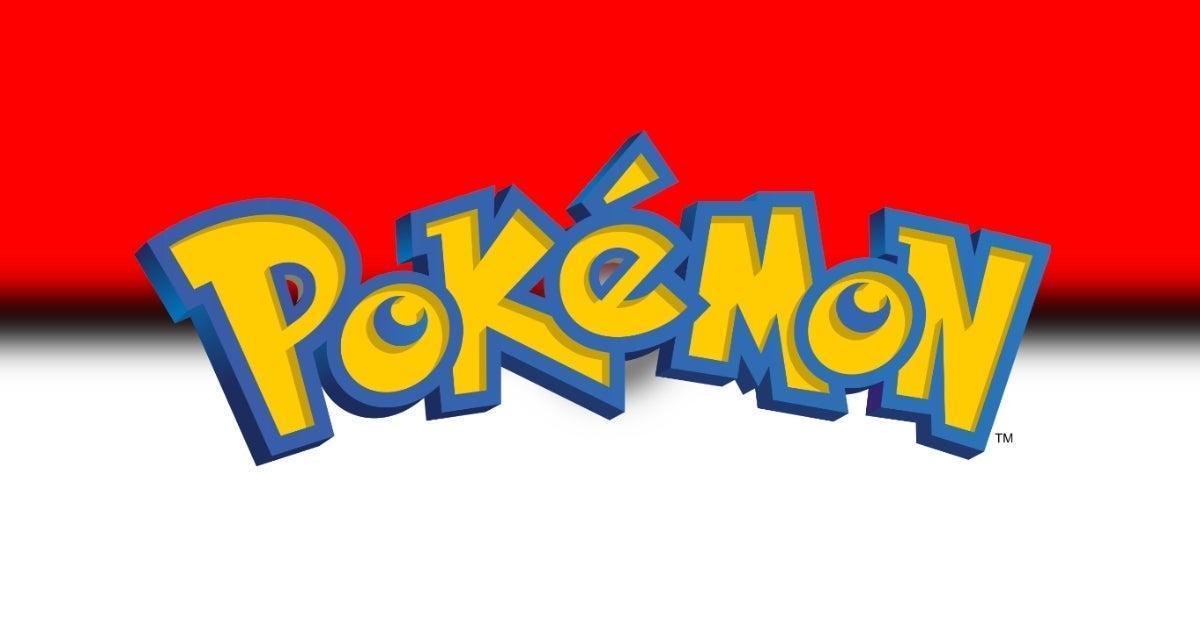 2020 has been a very, very elusive year for Nintendo. And the leaks continued with a brand new leak circling today, revealing not one, but two never before seen. Pokemon games that Game Freak was originally planning to release after Sun and moon, or, in other words, before Sword and shield. Unfortunately, the leaks themselves aren’t very revealing, but they do reveal that the original plan was to create two more games in the Kalos region after Ultra Sun and Ultra Moon.

The leak comes from a full PokÃ©mon Sun and Moon repository surfacing online. The files inside are obviously dated, but the source code almost confirms that Game Freak was not made with the Kalos region as there are two unused placeholders.

Below, you can check out the evidence for yourself, courtesy of Centro Pokemon:

Of course, like any leak, this should be taken with care. While data mining leaks are generally quite reliable, they can also be deceptive. Also, who knows if these mystery games have already started to be developed.

Unfortunately, while the leak reveals that Game Freak was up to something with the Kalos region, it doesn’t reveal what it was up to or whether any of them were about to materialize into an actual product.

At the time of publication, neither Nintendo nor Game Freak have commented on this latest leak or the speculation surrounding it, and either is unlikely to have a fairly strict “no comment” policy. regarding leaks. However, if either party provides a comment, we’ll make sure to update the story with whatever is shared.

In the meantime, for more information on all things Nintendo and Nintendo Switch, including the latest news, rumors and leaks, click here or check out the relevant links below: