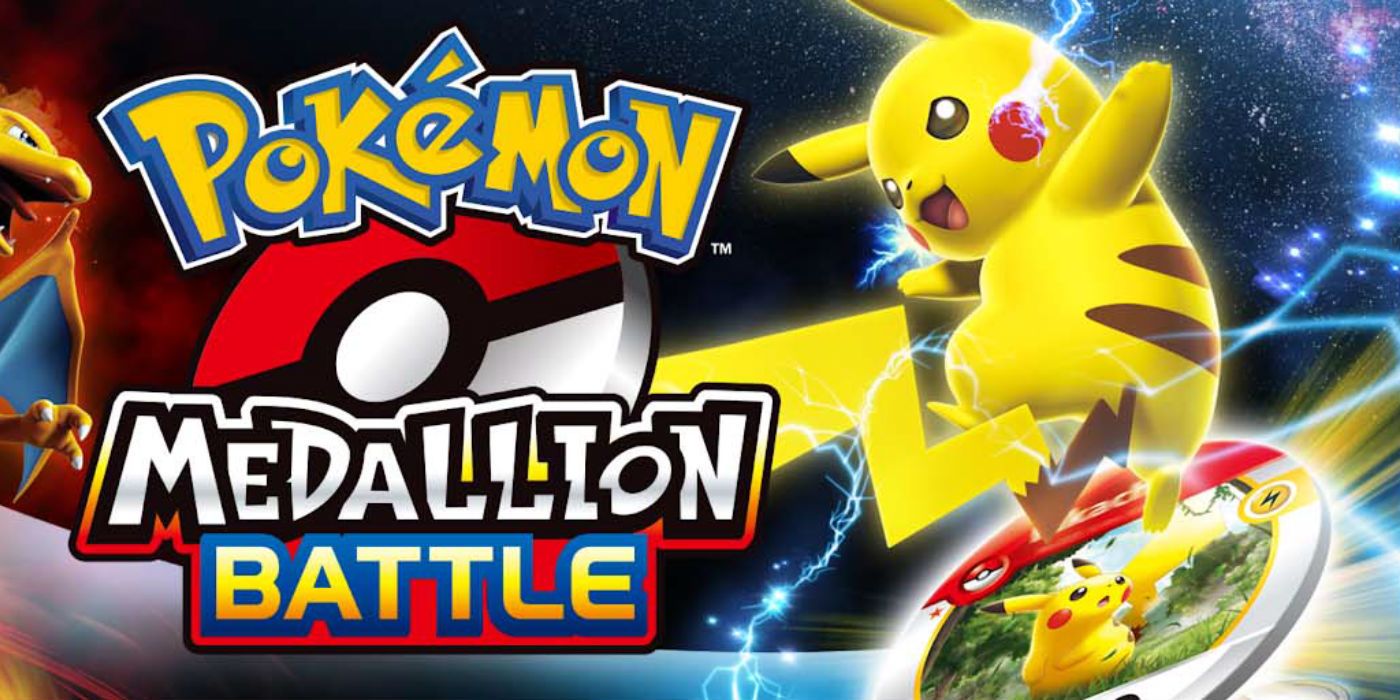 Nintendo and The Pokemon Company are teaming up with Bombay Play and GCTurbo to bring two Pokemon games exclusively to an unexpected place.

Three years ago, Nintendo was testing the mobile game market with the game Pokemon GO, which has become a global phenomenon. Now, Nintendo and the Pokemon Company have decided to partner with another platform to release more variations of the franchise.

In a blog post, Facebook Gaming announced that two games from the Pokemon franchise will be released on the platform. The developers behind both games, Pokemon Tower Battle and Pokémon Medallion Battleare respectively Bombay Play and GCTurbo.

Bombay Play’s iteration of the franchise, pokemon tower battle, is a game in which players stack an assortment of Pokémon. The objective of the game is to see who can create the biggest stack. The game features online leaderboards, so players can see how they stack up with people around the world. however, the game will also allow players to play against friends “in real time”. The post warns fans that Pokemon Tower Battle “It may seem like a simple physics-based puzzler at first, but the strategic choices regarding where and how players stack Pokemon will determine the true masters of Tower Battle.”

contrary to pokemon tower battle, GCTurbo Pokémon Medallion Battle is a “digital card battle strategy game”. The Facebook gaming blog post states that the game will allow players to “collect, battle, and evolve Pokémon in Medallion form and embark on a journey with their companions to earn Gym Badges and complete their Pokedex.” The blog post also stated that the game would be supported with monthly additional content.

For fans of the franchise looking to play both of these titles, Pokemon Tower Battle is available to play worldwide now. Unfortunately for fans excited to play the newest installment of GCTurbo, Pokémon Medallion Battle is only available to residents of the Asia-Pacific region, excluding Oceania and Vietnam. The Blog did not specify when fans in other regions will be able to get their hands on it. Pokemon Medallion Battle.

While the Pokemon franchise is best known for its major installments on Nintendo platforms, it’s no stranger to other platforms. In recent years, the Pokemon Company has released mobile games that include Pokemon: Magikarp Jump, Pokemon Quest, Pokemon Rumble Rush, Pokemon Masters and Pokemon GO. The Pokemon Company also previously announced that Pokemon Sleep will be available on Android and IOS devices in 2020.

Another Day brings word puzzle fans a brand new Wordle Word of the Day, and players may need a hint or two to get it themselves.