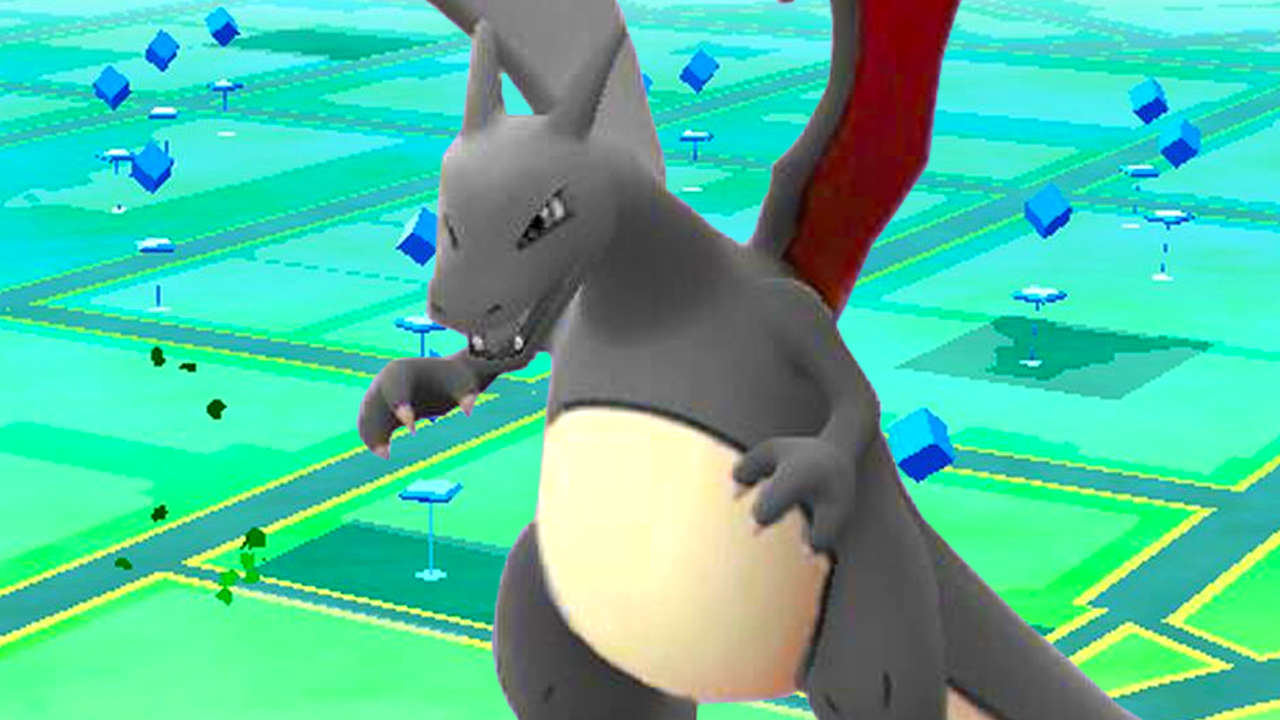 Pokemon Let’s Go Pikachu and Let’s Go Eevee have just been announced. The new Pokemon RPGs are influenced by Pokemon Yellow and set in the Kanto region, and they’re designed for newcomers who’ve just entered the mainline Pokemon series. With that in mind, the games have a lot in common with Pokemon Go – and even connect directly to it.

It was a big rumor leading up to the announcement, and a lot of diehard Pokemon fans were pretty upset about it on Twitter. This disappointment made more sense when people thought Let’s Go Pikachu and Let’s Go Eevee were “Pokemon Switch,” the base Pokemon game announced at E3 last year. This game is entirely separate from the Let’s Go games, but it won’t be released until the second half of 2019, and that’s a long wait if you’re not excited about Pokemon Go overlapping with your “normal” Pokemon.

I haven’t played Pokemon Go for many months, and while I’m still looking forward to Let’s Go Eevee – the real version, since Eevee is obviously the best Pokemon – I hadn’t planned on using the Pokemon Go connectivity. The main feature is the ability to transfer Pokemon from Go to Let’s Go, and I don’t have any Pokemon in Go that I couldn’t catch in pretty much any Pokemon game…because I haven’t farmed any shinies.

Shiny Pokemon are ultra-rare, alternate-color Pokemon – you have a 1 in 8192 chance of encountering one if you don’t use any special methods, and even then it’s hard to get them. I’ve only found one shiny Pokemon in the wild, about nothing, in my thousands and thousands of hours of playing Pokemon games in my life, and all the other shiny ones I have, I went through special events. I desperately want a shiny Umbreon. And I was very jealous when I saw people getting shiny Charmanders at a recent Pokemon Go Community Day, events focused on specific Pokemon with an increased chance of finding the shiny variants.

Community Days have the highest shine rates in any Pokemon game of any type, at least for the featured Pokemon (according to data gathered by Chflorian, Reddit user, that’s about one in 25 spawns). But before the announcement of the Let’s Go games, I didn’t have enough reason to participate; I mostly want shiny Pokémon for battles, and I like battling in basic Pokémon RPGs. Now these Pokemon aren’t trapped in Go forever, and transferring a Shiny Pokemon from Go to Let’s Go will be the easiest way to get Shiny Pokemon in any Pokemon RPG.

The final piece of this puzzle is whether Let’s Go will be compatible with Pokemon Bank or any other core Pokemon game, including Pokemon Switch. We haven’t received any confirmation on this, but seriously: if I can transfer a shiny Pokemon from Go to Let’s Go Eevee and then bank it for my main team, I’ll play Pokemon Go again like it was in 2016.