New Pokemon games on the Nintendo Switch won’t include all Pokemon, a first for the series 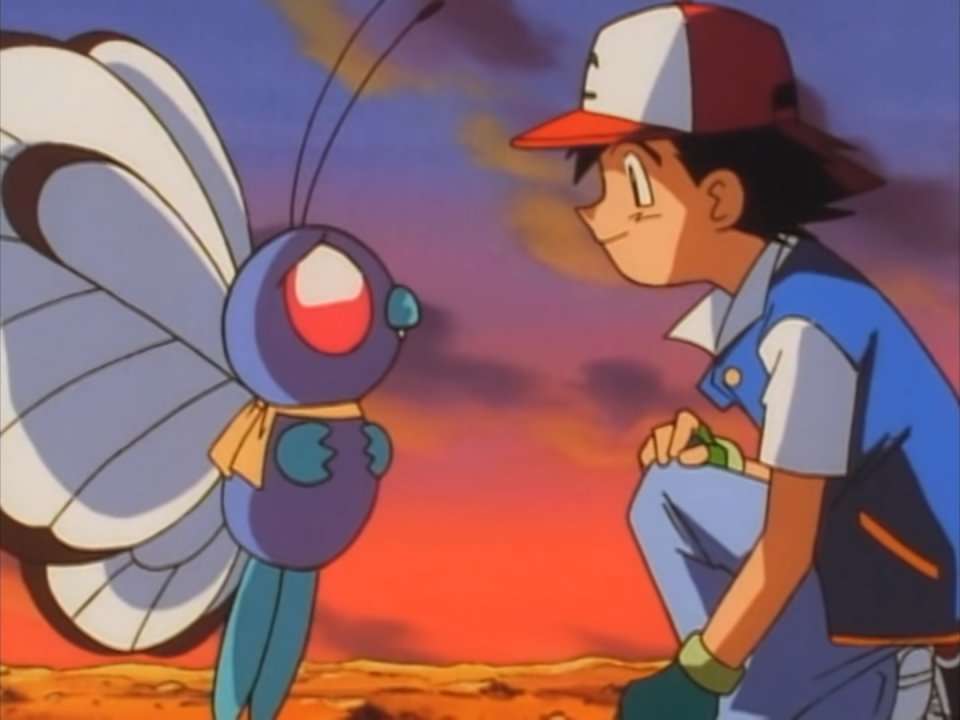 “Pokémon Sword and Shield” will feature hundreds of Pokémon, but not all of them.

“Gotta catch ’em all” has been a catchphrase for the Pokémon series since its debut in the 90s, but newer games in the series may have players singing a different tune when they arrive later this year. “Pokémon Sword” and “Pokémon Shield” will be the first games in the main series not to include all races of Pokémon.

A producer from Game Freak, the studio that develops Pokémon, says there will be over 1,000 total Pokémon in the franchise when the “Sword and Shield” games release on November 15, but reaching that number also means that some of the series’ memorable creations will be left out in the new adventure.

In an interview with Famitsu, Japanese gaming magazine producer Junichi Masuda said that including models for over 1,000 Pokémon was too demanding and made it difficult for the development team to balance the massive roster for the game. new Pokémon from being overshadowed by fan favorites. Corviknight, the Raven Pokemon, is one of the new monsters coming with “Sword and Shield”.

So far, Pokémon players have been able to maintain a full collection of Pokémon with a variety of methods. The Pokémon Company’s own dedication to backwards compatibility in the series allowed players to carry over Pokémon they caught in the 1998 Game Boy releases all the way to the 2017 Pokémon games, “Ultra Sun and Ultra Moon.” Even in Pokémon Adventures where you haven’t encountered every Pokémon in the wild, the games still left room for you to transfer your old favorite to the latest game.

Read more: “Pokémon Sword” and “Pokémon Shield” will launch later this year on the Nintendo Switch. Here’s everything you need to know about the next generation of Pokémon games. Many classic Pokémon will still be present in “Sword and Shield”, such as Charizard and Pikachu.

Still, The Pokémon Company’s change in philosophy has left some hardcore fans heartbroken to learn that they won’t be able to transfer all of their Pokémon to “Sword and Shield.” The news seems somewhat odd given that The Pokémon Company recently unveiled a new app called Pokémon Home for players to store and trade all their Pokemon from different versions of the game.

Some players have vowed not to play new Pokémon games unless their favorites are included, but we won’t know the full list of Pokémon in “Sword and Shield.” until the games are released in November. At the very least, we can expect dozens of new Pokémon to appear in “Sword and Shield,” and even more returning faces. Be sure to check what we know about “Pokémon Sword and Shield” so farand we will continue to share the latest game updates.