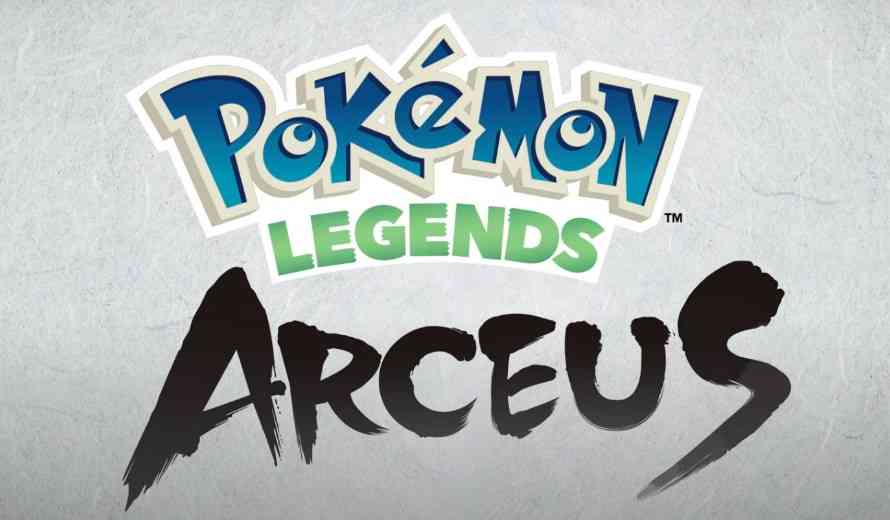 Get the latest news on upcoming Pokemon games on Wednesday, August 18 for an exciting preview of three long-awaited games. The stream will begin at 6:00 a.m. PDT and feature new information regarding the Pokemon Brilliant Diamond, Pokemon Shining Pearl, and Pokemon Legends Arceus games.

Pokemon Brilliant Diamond and Shining Pearl are the Pokemon Diamond and Pearl remakes, respectively. Based on a previous trailer released this year, the remakes will feature improved graphics both in the outside world and in battles.

However, the direction of the art style, especially the chibi heads the characters possess around the world, has drawn criticism online. Regardless, the combat animations are visually stunning and the game appears to be a faithful recreation of the two original games.

Pokemon Legends Arceus will be the last Pokemon game and features an upgrade to a Zelda-like gaming experience. In the old trailer released this year, the main character walks through a fully 3D world, crouches in tall grass, and attempts to throw Pokeballs at wild PokÃ©mon. This game is a dream come true for many Pokemon fans, who were hoping for more innovation from the core gameplay loop of most Pokemon games.

Pokemon Brilliant Diamond and Pokemon Shining Pearl will release in November of this year, while Pokemon Legends Arceus will release next year in January. As with PokÃ©mon Sword or Shield, all three new PokÃ©mon games will be Switch exclusives. With only a few months to go until the games are released, hopefully this event can shed some light on more details than the three trailers we already have.

What do you think of the three new PokÃ©mon games and the new innovations? Let us know in the comments, or contact us on Twitter Where Facebook.