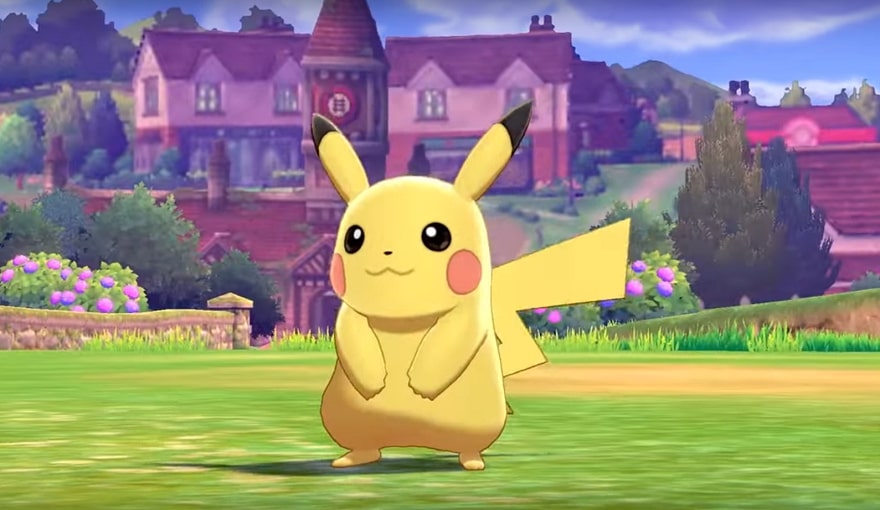 Let me start by saying I’ve played all the singles Pokemon game from the very beginning. Yeah, every three years or so I went to my local GameStop, bought the latest iteration of the series, and got more and more hopeful that the cashier wouldn’t ask me if I’m buying it for my kids … which I don’t have.

I’m saying this so you don’t think throughout reading this article that I’m a nostalgia-obsessed “90s kid” who only played the first game and desperately clings to his childhood. . Well, maybe the last part is kinda true, but who isn’t?

This morning, the very first trailer for the new games in the series, Pokémon Sword and Pokemon Shield, has been freed. (I even woke up at 7 a.m. just to check, in case you questioned my dedication.) I walked away from the trailer feeling, for lack of a better word, conflicted.

On the one hand, I’m thrilled that a series I’ve followed since I was single-digit is continuing. But, on the other hand, so much of the trailer seemed decidedly wrong. The names of the games seemed a bit uninspired compared to previous entries such as sun and moon Where X and Y. The name of the region, Galar, even seemed decidedly incongruous.Pokemon-like in a world with zone names such as Kanto, Johto and Unova.

And then there are the Pokemon themselves. Maybe it’s because I was a bit groggy and sleep deprived when I first watched the trailer, but something about them just didn’t feel like Pokemon. They were more like those weird fake Pokemon leaks that show up online before a new game is released.

That being said, the “Fire Bunny” sounds pretty adorable, even though his name is pretty mundane. (Scorbunny, really?) Overall, though, it felt like I was watching CGI Digimon show, not the trailer for a new Pokemon Game. (Apologies if this reference has crossed the corny threshold for you.)

That said, I had some positives for the game. The graphics are amazing, a true accumulation of every Pokemon game that precedes it. Additionally, there are current theories that the new region will be UK based, which would be an interesting new direction for the series. Plus, I’m downright excited to see what unique aspects the series can bring to a unique console like the Nintendo Switch.

Do I look like a bitter old crackpot still playing a kid’s game? May be. But the truth is, I’m going to have the game no matter what and will probably enjoy it no matter what. I believe my skepticism lies more in my slight disappointment with the last few games, as I feel like the last game I really enjoyed was X and Y in 2013. That being said, I’m not going to give the game a bad review before I’ve even played it. It’s not like I’m a Marvel fan.