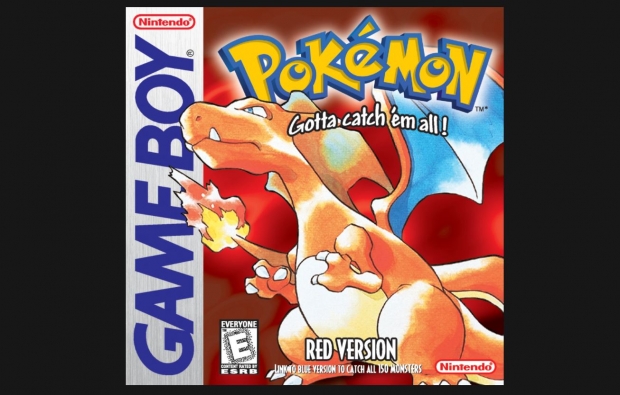 Nintendo’s Switch Online premium subscription service would get games from the original handheld duo that dominated the late ’80s and’ 90s.

Nintendo Switch Online to expand to include Game Boy and Game Boy Color platforms soon, sources say Eurogamer. While the list of games included is unknown, it’s possible that we will see heavyweights like the original Pokemon games intersect, with Pokemon Red, Blue, and Yellow, as well as later iterations like Silver, Gold, and Crystal.

There are also other old-school Nintendo platforms on Switch Online, including the Nintendo 64.

Instead of offering a digital virtual console showcase on the Nintendo Switch, the game maker is locking specific old-school titles behind a recurring subscription paid wall. The concept isn’t new – Sony and Microsoft are doing it with PlayStation Plus and Xbox LIVE Gold giveaways – and Nintendo has Often Promised To Increase The Value Of Nintendo Switch Online Over Time. Adding new platforms and legacy games is the best way to do this and ensure subscriber retention.

Nintendo has yet to make an official announcement and it’s unclear if or when that will happen.