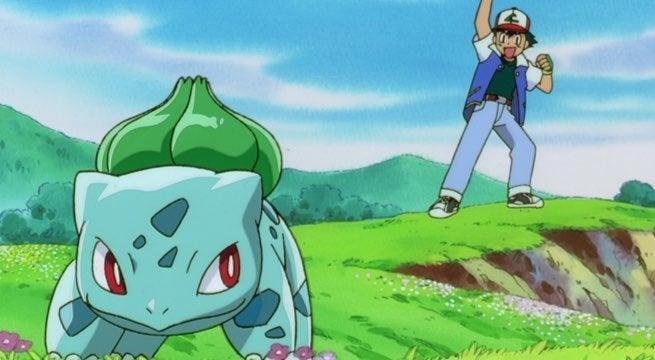 A new study by researchers at Stanford University has found the lasting impact of hours of Pokemon play as a child. Stanford researchers have found that longtime Pokemon fans have a specific part of the brain dedicated to the memory of the hundreds of Pokemon that are part of the franchise. The researchers found that the test subjects’ occipito-temporal sulcus would react when they identified various images of PokÃ©mon. The occipito-temporal sulcus is usually the region of the brain dedicated to identifying animal types, but playing Pokemon a lot while kids seem to have prompted the brain to develop the region to identify Pokemon as well.

Researchers speculated that because Pokemon fans started playing Pokemon on small Game Boy screens, Pokemon fans all developed similar regions of the visual cortex, a region of the brain used to process what ‘they see. The visual cortex tends to develop when humans are young, so the Pokemon franchise (a franchise aimed at children and played on screens of similar size) was the perfect case study. Because players have been awarded in Pokemon games for finding and identifying species of Pokemon, the games also seem to inspire players to develop their brains to recognize Pokemon.

The study also indicates that children are able to develop more specialized regions of the brain that are used to identify specific objects. The key to developing these regions is to give children a variety of unique and impactful experiences, which in turn stimulate brain activity. Because many children spent countless hours of their childhood playing Pokemon games, they developed a specialized region of their brain dedicated to identifying the creature.

While the study showed Pokemon’s impact on children, it also provided useful insight into how the brain works. He supports the theory that a child’s brain will change based on what children see, how often they see it, and how much they enjoy seeing it. It may also explain why people can still recognize a Wobbuffet or Cubone, even if they haven’t touched a PokÃ©mon game in years.

You can read a full summary of the study here. Let us know if your brain is wired for Pokemon in the comments section or find me on Twitter at @CHofferCbus to talk about all things PokÃ©mon!

In today’s first episode we talk Detective Pikachu, discussing the new Pokemon Pass app, run down PokÃ©mon Go‘s Legendaries, and more! Make sure to subscribe now so you don’t miss any episodes!