Pokemon After Sword / Shield games may not feature all monsters either 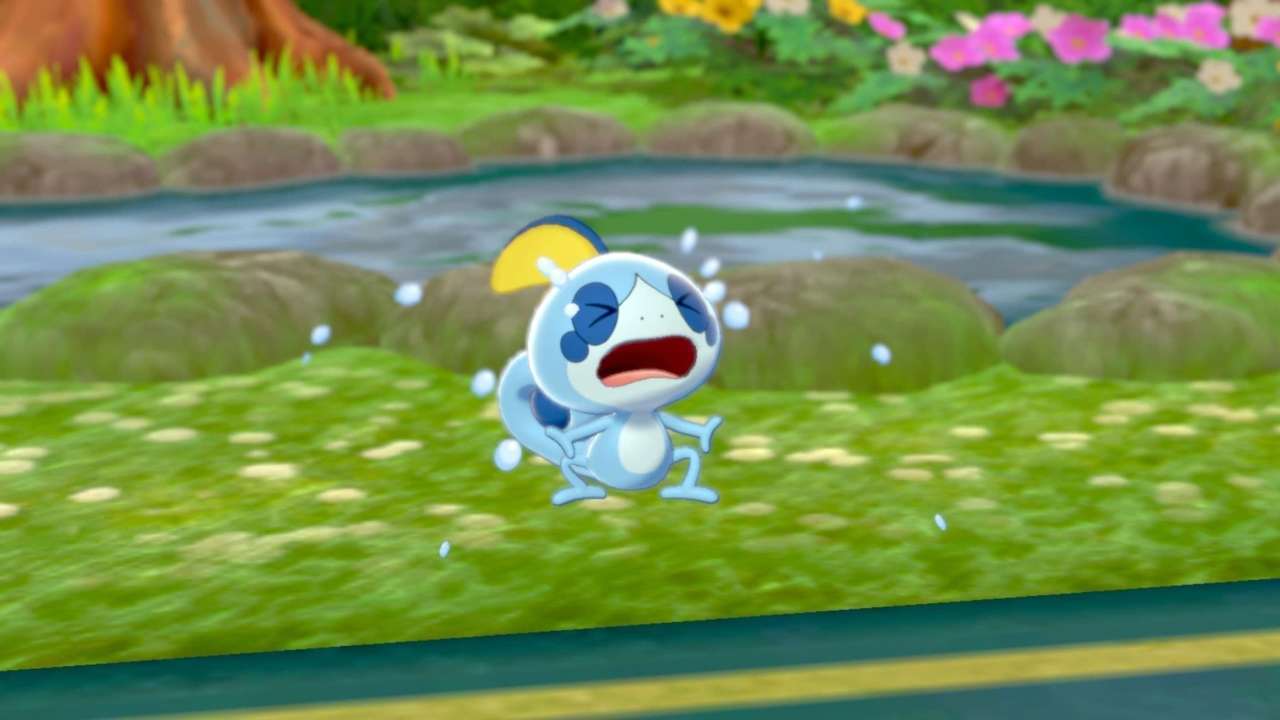 While most of the main Pokemon games to date have allowed you to keep your monsters from previous titles, we learned at E3 2019 that the upcoming Pokemon Sword and Shield for Switch will turn that trend around. During a Treehouse Live demo, producer Junichi Masuda revealed that players cannot transfer all old Pokémon to the games, only those that are available in the Galar Pokedex. And it looks like Sword and Shield aren’t the last Pokemon titles with this restriction.

In an interview with Famitsu (Going through Eurogamer), Masuda reiterates that the reason for this controversial limitation is due to the time it would take to balance each Pokémon and improve them visually thanks to the size of the Pokedex in the series, which now encompasses over 1,000 Pokémon, including shapes alternatives. “As a result, it became extremely difficult to get Pokémon with a new personality to play an active role and balance their compatibility,” Masuda said. “This is the reason for this decision, and we have decided that it is difficult to make all Pokémon appear in future work.”

Do you want us to remember this setting for all your devices?

Please use a browser compatible with html5 videos to watch videos.

This video has an invalid file format.

Please enter your date of birth to view this video

By clicking on ‘enter’, you accept the

Now playing: Pokemon Sword & Shield: Every Detail You Might Have Missed | E3 2019

Masuda’s response suggests that future Pokemon games might not include all of the monsters in the series as well, although that doesn’t necessarily rule out the possibility that more could be added to titles down the line. Famitsu asked if this would be the case with Sword and Shield, but Masuda said it was still “undecided” at this point.

Pokemon Sword and Shield launches for Switch on November 15. Nintendo revealed a ton of new game details during a special Pokemon Direct ahead of E3. Among other things, we learned about the games’ new Dynamax combat mechanic, which allows Pokemon to temporarily grow up to the size of a building during battle. We also took a look at the open-world wilderness that stretches between cities in the Galar region, as well as the Max Raid multiplayer battles. You can find out more about the games in our Pokemon Sword and Shield pre-order guide.