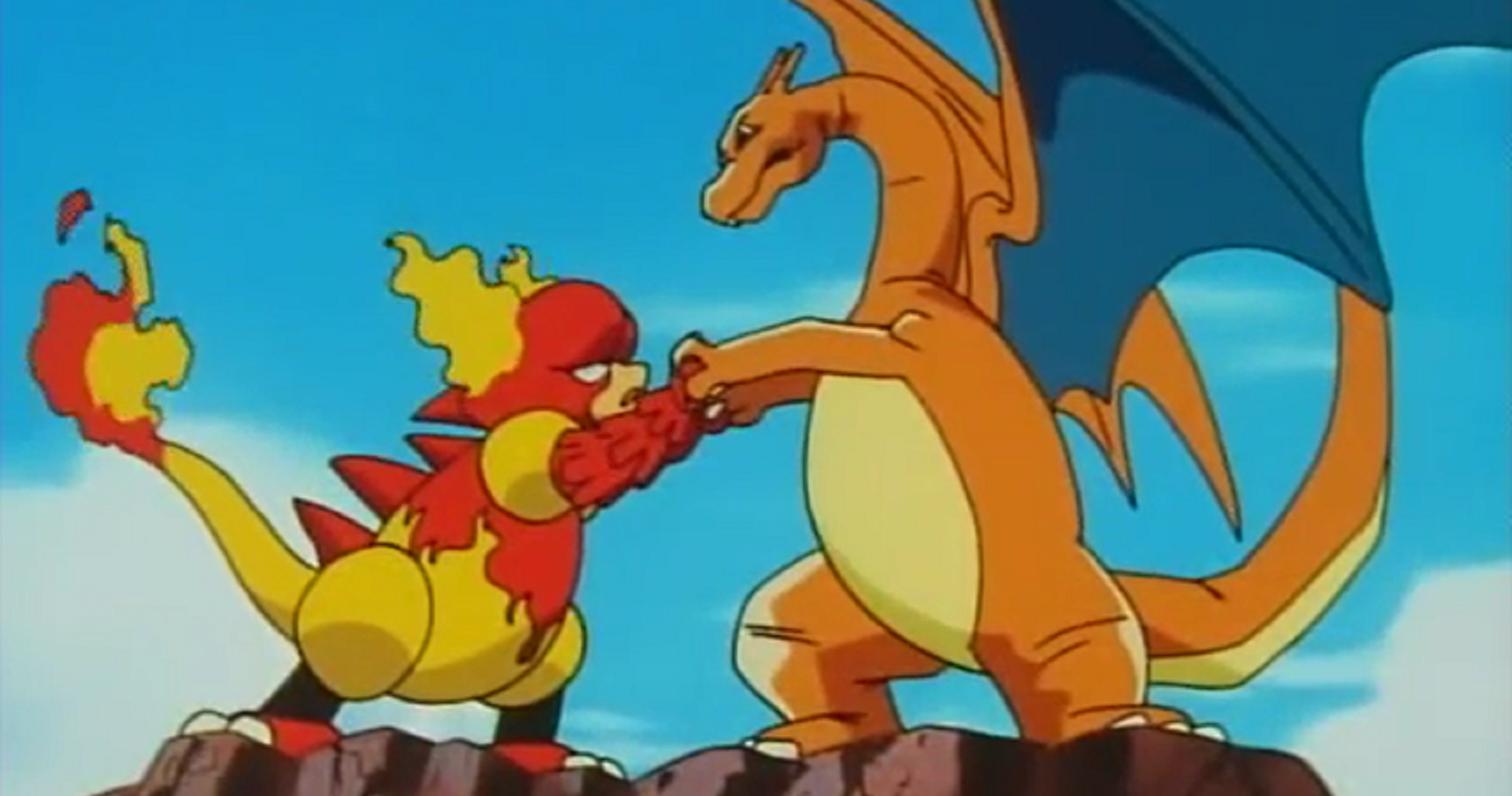 PokÃ©mon battles are … very good. It’s a little odd in a game where combat is the basic mechanic and holds the key to both story progression and ultimate victory, but it is. However, they have so much more potential to be great, so it’s disappointing that battles are basically a distraction that we have to indulge in rather than the game’s biggest asset. The anime could help, but the games don’t. not taken influence in areas where they should.

Pokemon has a simple turn-based system of attacks or buffs, with base type perks in the mix. Each PokÃ©mon also has its own individual stats that determine its effectiveness in different strategies, and there’s a lot of hidden depth with the Physical / Special divide, EV and IV, STAB … it’s complex. At the technical level, it is very good. But it’s clear from the overall game design, with the handling and childish storytelling, that the game wasn’t designed to be enjoyed primarily on a technical level – it’s meant to be fun.

Related: Which Pokemon Would Win In A Fight?

It is in this plane that the PokÃ©mon fights go well. I’ve been playing since Pokemon Blue so I must have a good time, but I feel like the battles could be a lot more, especially nowadays. The original games were held together with duct tape and chewing gum, so a forward vibrating pixelated sprite was enough animation to sell the movement. Seismic launch? Of course, let’s turn the opponent into a big Malteaser and move it up and down – that will do. These days, however, bland animations just don’t do it for me.

There is a bit more going on in modern games. The character models actually look like the PokÃ©mon they’re meant to look like, and we don’t just see the ugly angle over the shoulder – but the moves are still lousy. Tackle and a hundred others still rely on a bit of forward vibration, while even the livelier ones like Surf just make no sense. A big breaking wave appears behind your ‘mon, they jump on it like they’re Poochie returning to his home planet, then your enemy takes damage. There is no real interaction, and nothing at all to make these two Pokemon seem like they are actually fighting the way they are in the anime.

The argument that it would take too much memory space just isn’t true for me either. Sword & Shield has cut a shipment of PokÃ©mon before, and it’s not an independent hit; Pokemon has garnered billions over the past two decades. When running on the same console as Breath of the Wild, Monster Hunter Rise, and a proficient Crysis Remastered port, memory defense is low.

I don’t think a similar recreation of anime battles is the answer, but games should definitely get more attention. Ash only seems to vaguely understand that Pokemon is turn-based, and the moves are much more absurd or literal in the anime, especially at the start – he got his first gym badge by triggering sprinklers, after all. Still, more interaction is the key, and that’s where Charizard and Magmar come in.

I haven’t followed every episode – there are over 1,000 now – but I watched the first 200 and logged in every now and then since, but nothing has come close to this battle for me . Charizard vs Magmar isn’t an exception to the anime formula either – it’s a perfection.

Charizard is cranky and disobedient, rarely willing to step on the plate at all. So when he confronts Magmar, it immediately becomes personal. The battle takes place on an active volcano on stone platforms, and when one PokÃ©mon attacks, the other feels the blow. It’s not just a series of moves, vague animations, and then another move – it’s a fight. It’s a smackdown. When Magmar lands a Skull Bash, Charizard falls from his perch like a scene from Gladiators, and must recover in time to climb back up, his wings rippling through the lava. There is then a face-to-face struggle, before they both collapse into the lava itself, to emerge and rise above the island, with Charizard then demonstrating a true seismic throw. , spinning Magmar around and slamming him so hard one of the platforms shatter. Every impact counts and everything is connected.

I never really feel like I’m fighting my opponent in Pokemon. I feel like I’m picking a move and they take damage. It’s more like a game of cards or chess than a fight. I want the games to be like a basketball game, constantly flying from start to finish with dunks, barges, and flights. I want to feel like I’m in the sweat traps, feel the shake of every crash. Charizard and Magmar felt like this. It was personal. Battles in games seem way too impersonal, like looking at numbers on a spreadsheet. It’s a math game (stats plus type plus movement equals damage, versus the same equation for the opponent). Every boss battle in video game history has some sort of underlying equation, but fighting The Stranger in God of War never feels like you’re just pushing the buttons on a calculator.

I’ve written before about how Pokemon games should borrow gym designs from anime, and how Misty in particular gets the short straw. I think in general, while I love the games and stuck with them longer than the anime, this is the series that does Pokemon the best as a concept. Because it’s the same protagonist, we see the actual evolution and development of the characters, and because this is animation, the creators aren’t held back by the limitations of memory – although it should. be a concern of the past on Nintendo Switch. Pokemon games need to learn more about the anime, and if they do, the matches might finally get a little personal.

Witcher fan saved from stabbing thanks to Gwent

How about a Gwent ride?

Stacey Henley is the editor-in-chief of TheGamer and can often be found traveling to the edge of the Earth, but only in video games. Find her on Twitter @FiveTacey