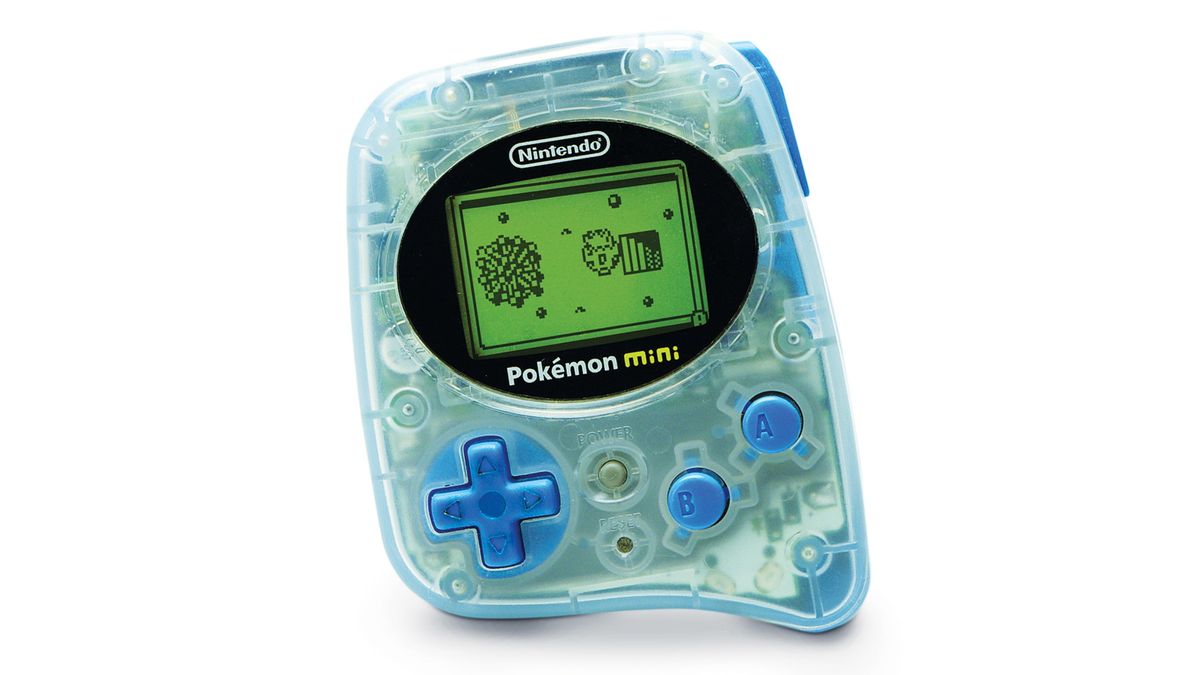 It looks like Pokemon Mini is returning, almost 20 years after it arrived.

The portable gaming system was the size of a Tamagotchi but could play a selection of Pokemon-themed games, thanks to its interchangeable Game Boy-style cartridges. As spotted by Nintendo’s life, the official Nintendo UK site recently added Pokemon Mini to the list of “Originally For” filters, which allow you to sort games by the console they were originally released on as well as by location where you can play them now.

While Pokemon Mini had a total of 10 games, only 5 have been released outside of Japan, and these are the ones currently appearing on the Nintendo UK site. The Nintendo UK site might just catch up on the less glamorous Nintendo consoles here, but the fact that this category appears to have been added in the year of Pokemon’s 25th anniversary makes it more prominent.

Plus, it’s not like the list is nearly complete already and Nintendo is just covering its basics, otherwise there would be a Virtual Boy category as well. We will never forget you, Virtual Boy.

As one of Nintendo’s more obscure video game consoles, Pokemon Mini is the material of choice for any re-release. Maybe one of the next Pokemon 25th anniversary announcements will be a new Pokemon Mini collection for Nintendo Switch, or maybe The Pokemon Company will bring them all to mobile devices for the first time?

If Pokemon Mini returns, hopefully we will also see the return of Pokemon Pikachu, for the full Pokemon-meets-Tamagotchi experience.

A Pokemon Legends: Arceus Fan Theory May Explain Why Cyndaquil, Rowlet, and Oshawott Are Your Starting Picks.