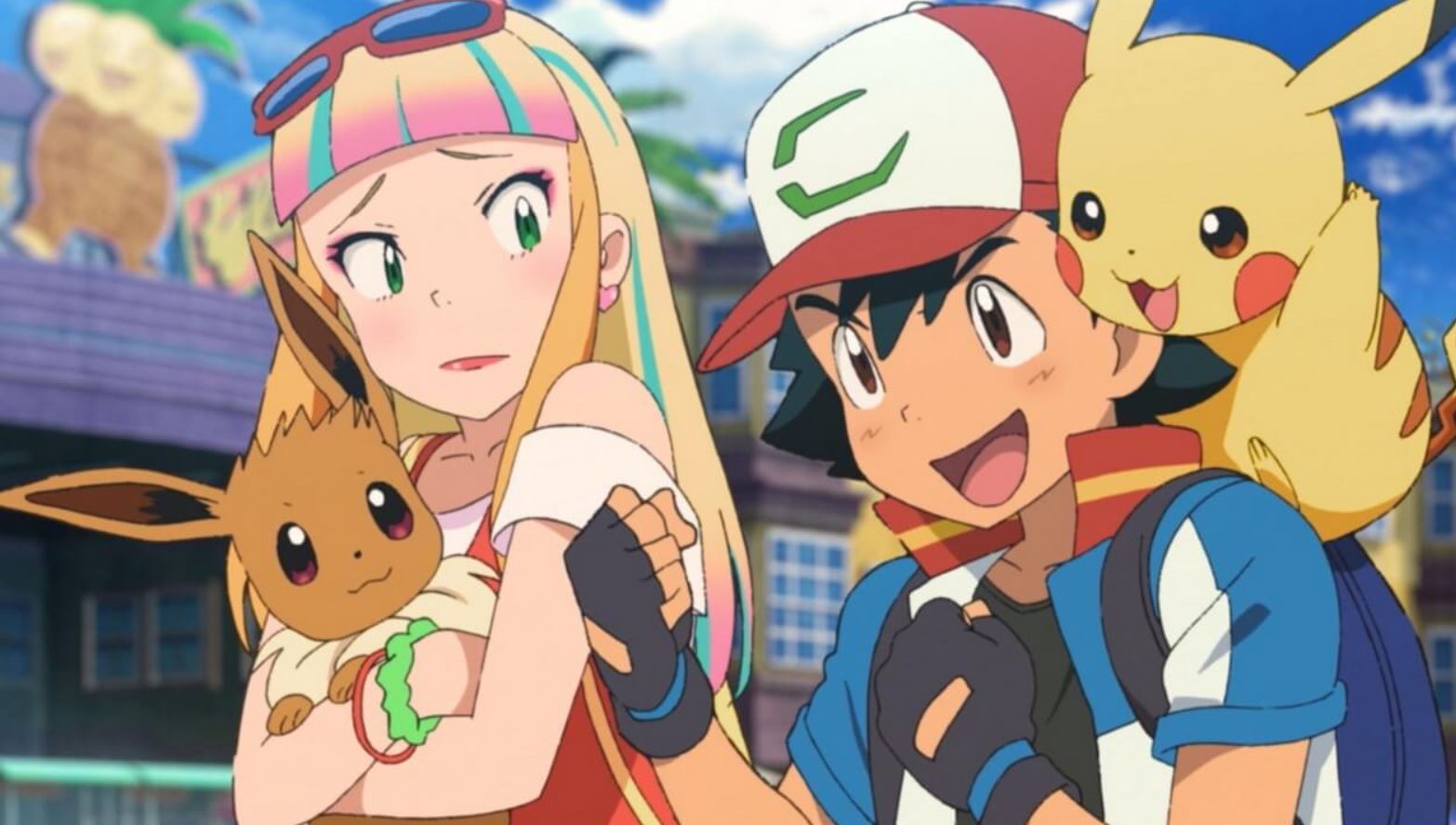 It goes without saying that Pokemon has been an absolute favorite for all of us, regardless of what age group we belong to.

Believe me, you, I’m still a fan, and I hope many of you are too. That’s exactly why I’m here to rate all the Pokemon movies in chronological order so that you can watch them at your leisure. By that I mean, if you haven’t watched it already.

PokÃ©mon movies in the correct order

All the Pokemon movies released to date in the order you should watch them are coming soon.

Located on an adventurous island, Ash, Misty, Brock, and other trainers join the league and go on a journey to learn more about Mewtwo, a genetically modified PokÃ©mon.

During a festival, Ash and his friends travel to Shamouti Island. All this to honor the legendary Pokemon bird which includes Moltres, Articuno and Zapdos.

To save Ash’s mother, Ash, Brock and Misty embark on the adventure. Molly, a lonely girl is the one whose father is missing.

4. Pokemon 4Ever: Celebi – Voice of the Forest

Sammy, a mysterious boy who returns 40 years in the past, crosses paths with Ash and his friends. All this to prevent Pokemon Celebi from being tracked down.

The Alto Mare city tour for Ash and his friends changes when Soul Dew, who has the essence of Pokemon Latios, a legendary pokemon. 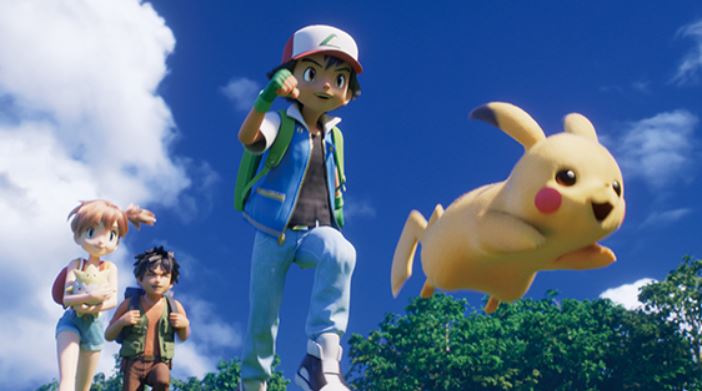 The mythical pokemon Jirachi has the discreet ability to wake up once every thousand years to fulfill its wishes.

Ash, Max, Brock, and May are about to find out what led to the attack between Pokemon Deoxys and Pokemon Rayquaza.

8. Lucario and the mystery of Mew

Ash, Brock and their friends help Pokemon Lucario. They are also trying to understand the events that may have led to the disaster.

9. Pokemon Ranger and the Sea Temple

Pokemon Manaphy has an egg which is now under May’s pledge. May, Brock, Max and Ash must keep the Egg and Manaphy’s house safe from Phantom, the Evil.

Alamos Town must be saved from Pokemon Dialga and Palkia and Ash, Brock and Dawn must find a way to fix this. 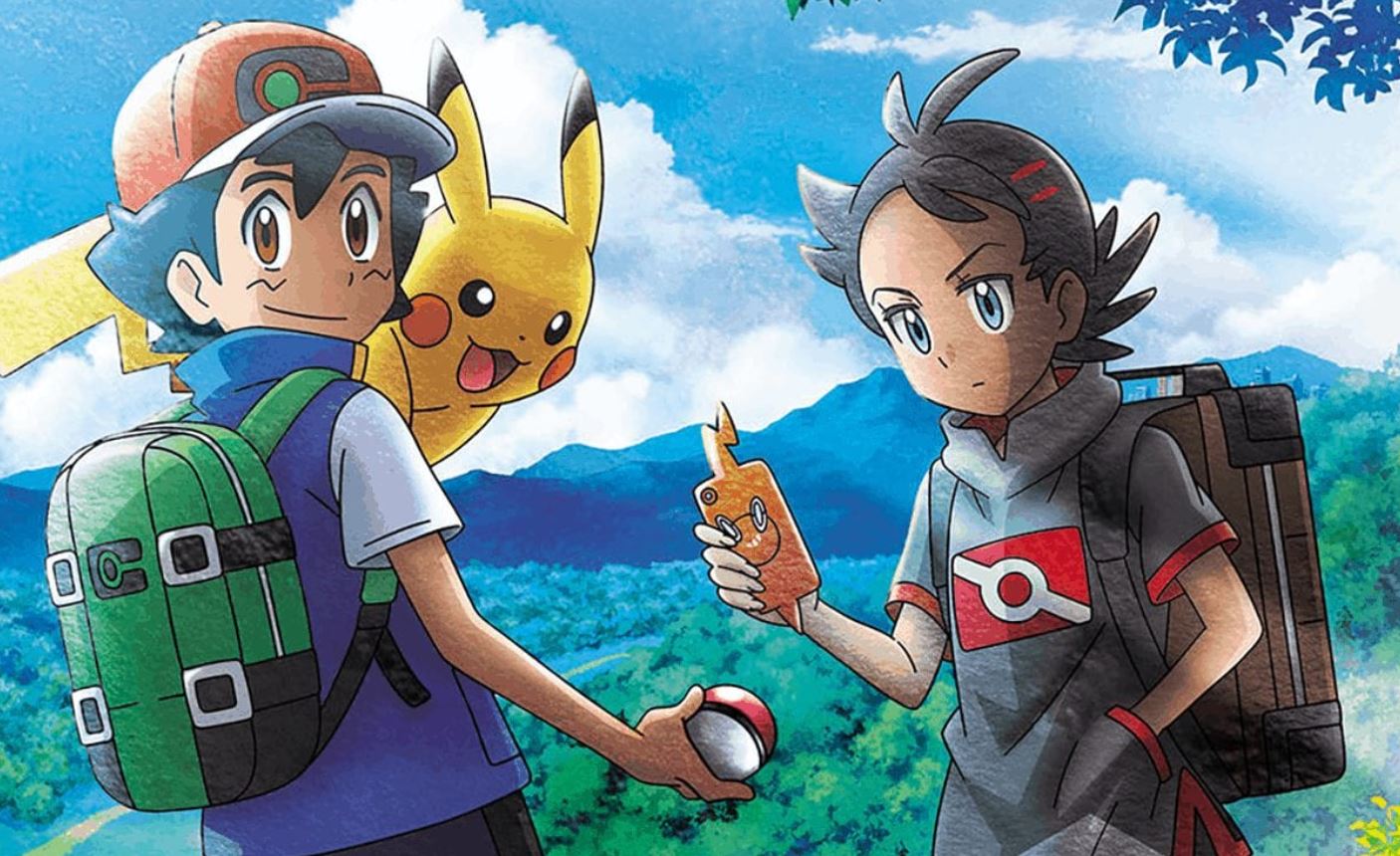 11. Giratina and the Sky Warrior

The mission is to help Pokemon Shaymin and acquire Gracidea Flower Garden. Ash and his friends must help the process continue.

12. Arceus and the Jewel of Life

To find out about the PokÃ©mon Arceus, which doesn’t really like townspeople, Ash, Brock and Dawn on board the mission and get to Michina Town.

To be part of the Pokemon Baccer World Cup, Ash and his friends travel to Crown City. However, the PokÃ©mon that’s causing havoc is revealed.

When Ash, Cilan, and Iris travel to Eindoak Town to be part of the tournament, they discover Pokemon Victini, a mythical pokemon. The objective is to stop Damon who could use Pokemon Reshiram or Zekron to destroy the whole city.

15. Kyurem vs. the sword of justice

Kaldeo, a fighting and aquatic PokÃ©mon, needs all the help it takes to escape PokÃ©mon Kyurem. Ash and his friends decided to help him. 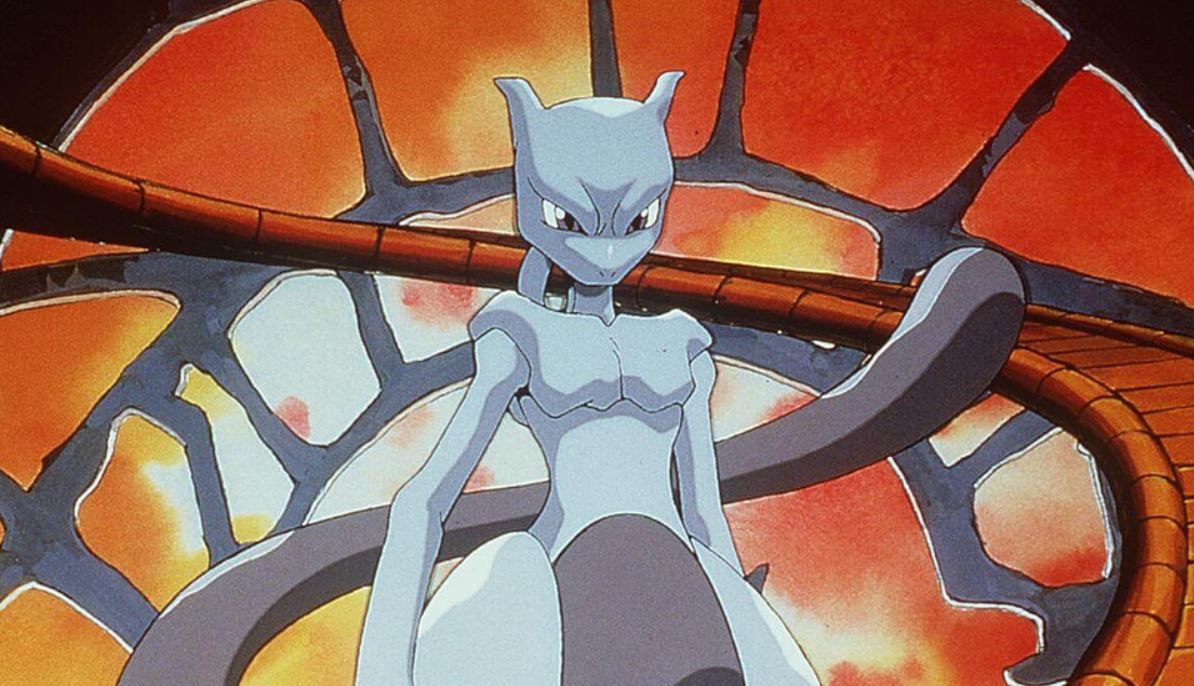 16. Genesect and the awakened legend

An angry group of Genesect who just lost their home to Ash, Cilan and Iris. Mewtwo, the hero comes to the rescue of Ash and his friends.

17. Diancie and the cocoon of destruction

Xerneas, the PokÃ©mon fairy and Diancie collaborate to save the kingdom of Diancie. However, they need help from Ash and his friends.

18. Hoopa and the clash of ages

Pokemon Hoopa can summon things, people, and even other pokemon. He does it through his magic rings. Ash and his friends meet Hoopa.

19. Volcanion and the Mechanical Wonder

Ash is 10 years old and technically he is now ready to become a Pokemon trainer. He chooses the pokemon he wants. But unfortunately, he sleeps late and finally chooses Pikachu.

The story revolves around Pokemon Lugia who is responsible for controlling the forces of the wind. A group of friends come to celebrate the wind festival in the town of Luna. Ash and his friends must save everyone when the city and the pokemon are in trouble.

Harry Goodman, the detective is missing. Tim, his son is trying to figure out what happened. Harry’s partner Detective Pikachu joins Tim on the journey.

Mewtwo is created when a science experiment goes wrong. Mewtwo is ready to destroy the world, but it’s Ash and his friends who must put an end to it.

It was good you guys, I can see you have a long week sorted out. Enjoy