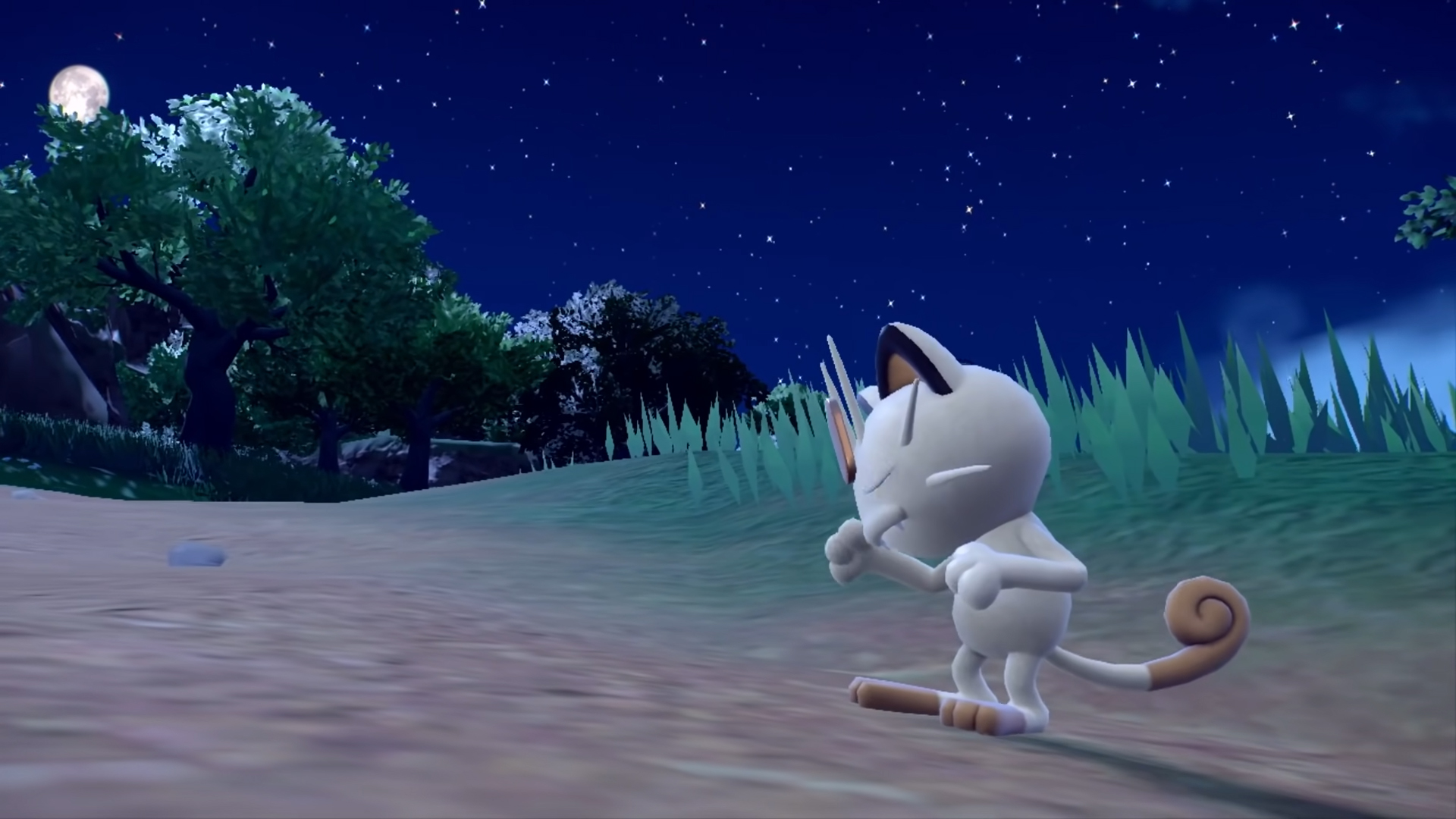 As for the other exclusive Pokemon release between games, we haven’t had any confirmation one way or another. Some Pokémon confirmed to be in the game have been exclusive to games in the past. For example, we know that Larvitar is in the game and Pokemon has been exclusive in Pokémon Diamond and in pokemon y. Several Pokemon have been release exclusives across multiple generations, but we’ll have to wait and see how that pans out in Pokemon Scarlet and Violet.

One thing we do know is that this new generation of games carries over some of the new mechanics introduced in Pokemon Legends Arceus and integrate them into the main series. While upcoming games aren’t likely to be exactly like Arceus, one thing this game introduced was the Linking Cord item, which was used to evolve Pokémon that conventionally must be traded to trigger evolution. Maybe that means the Pokemon games are moving away from some of those version traditions? We will have to wait and see. Beyond the Pokémon themselves, we know of at least one other exclusive feature between versions. We’ve seen the player characters wear what looks like a uniform, maybe for school or maybe a coaching organization. Whatever the purpose of the uniform, we know that there are different uniforms for each version of the game.

In pokemon scarlet, sneakers wear scarlet shorts. As for Pokemon Violet, you’ll never guess what color their shorts are. This is the first time there have been specific outfits linked to the different versions, leading some to speculate that perhaps the player’s rival will be from the opposing school/club/organization.