The best and worst Pokemon games of the decade 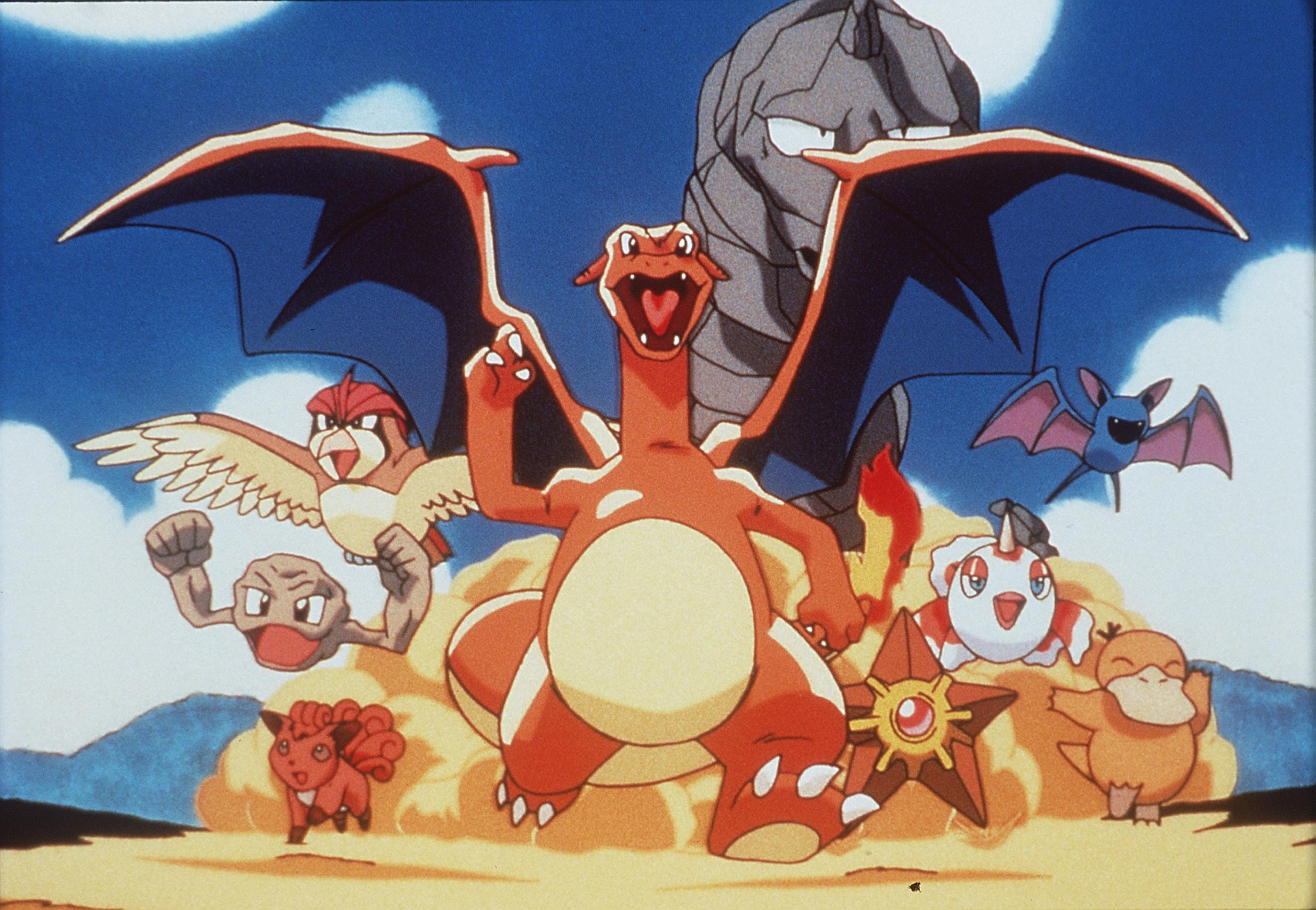 The Pokemon series is one of the best known games in the world. There’s no one who doesn’t know Pikachu’s name or hasn’t at least thrown a single pokeball. Since the first Pokemon Red and Blue game launched in 1996 on Gameboy, it has become a global craze. There are now eight generations of core games totaling over 30 titles. But that’s not all, as the Pokemon IP has also branched out into many spin-off games. Here are some of the best and worst of the past decade.

Hands down, the best Pokemon Spin-Off game of all time has to be Pokemon GO! It was one of the first games to enter the augmented reality space and turn a worldwide phenomenon into a craze. Crowds of fans and players were highlighted on the news. Entire communities have come together to play this game, trying to catch as many Pokémon as possible on their phones. Generations new and old still play to this day, although the excitement has waned considerably since its launch. Being able to walk around in real life and catch Pokemon on your smartphone was a natural move for Pokemon games.

Pokemon Smile is another augmented reality game aimed at motivating kids to brush their teeth. I feel bad including it as worst because the mission here is good. You set up your phone with the camera on to capture yourself brushing your teeth. You can put cute Pokemon hats on yourself and while you brush you score points and capture Pokemon. It has a lot of features for a simple concept, including image capture and the ability to put stickers on it. I didn’t think something as simple as brushing your teeth needed to be turned into a game by the Pokemon Company… but here we are.

Ok, so I’m cheating a bit here. The original Pokemon Snap came out over 20 years ago. However, Nintendo has announced a new Pokemon Snap that will be released soon…soon? I always put it on the list because there has never been another game like this. Pokemon Snap takes you on a safari through multiple Pokemon habitats and lets you click pictures of the pocket monsters. The better the photos, the more points you get. The more points you get, the more you unlock; new areas, new tools and other things. What made it fun was trying to figure out how to get the best shots. You could take a photo of a single Charmander, or if you threw snacks it would attract other Chamanders and they would all start playing together. Or, if you lured a Slowpoke into the water, it could evolve right before your eyes into a Slowbro.

If you’re a Pokemon and Pokemon Snap fan, check out our recent article on what we hope the next installment will add to the game.

It’s another game that’s not quite out yet and I might have an idea why. The original Pokemon Sleep trailer explains how PokemonGO created walking entertainment. One of the biggest benefits of PokemonGO was definitely that it allowed people to get out and exercise. The next logical step for the Pokemon Company would be to design a game around sleep, right? Apparently yes. Although we have no idea exactly what that means just yet and I suspect neither does the Pokemon Company. Sleeping is not a game, you are unconscious. Let’s spend our money and our resources elsewhere. I would even go for Pokemon Smile or whatever.

Pokemon Unite was just announced so it hasn’t been released yet, but it’s one of the most unique uses of the Pokemon series in recent memory. Pokemon Unite is a multiplayer online battle zone game, or MOBA for short. It follows in the footsteps of popular esports games League of Legend, DOTA2, and Heroes of the Storm. Players compete in a 5v5 format and must battle their way across a map to capture the team’s base. They do this using specialized heroes, champions, or in the case of Unite, Pokemon. It’s a perfect use of the Pokémon franchise as the Pokémon translate perfectly into champions with varying abilities. Plus, we’ve been battling Pokemon for decades, and that puts a whole new spin on the idea of ​​a team battle.

Finally, a game that feels like a lot of hard work. Magikarp Jump consists of catching a Magikarp (with different patterns!). Then you have to train your floppy fish pokemon by hitting it against punching bags, making it do tricks and other things that a floppy fish can’t do. All in the name of a show jumping competition. That’s it! If you watch the trailer, you’ve seen the whole game. I prefer Pokemon Sleep all day long rather than taking the time to download it and then immediately uninstall it on my phone.

Which, unfortunately, when it first came out… I did.