The future of Pokémon VR games 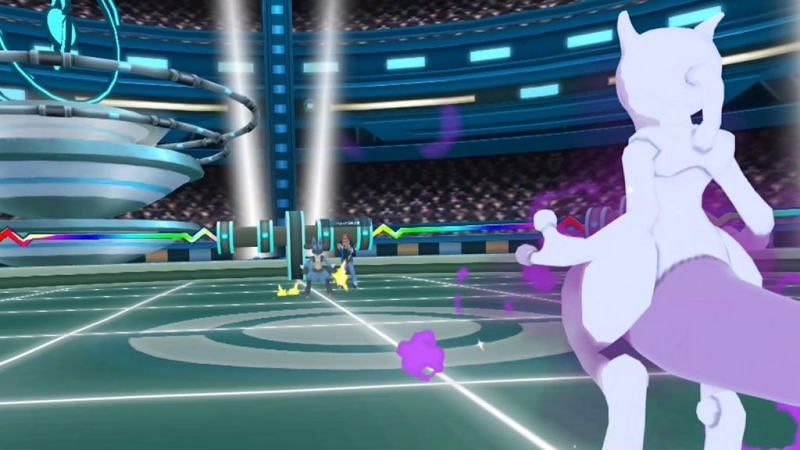 Over the past twenty years, Pokemon games have grown and improved several times since their initial release on Game Boy.

As technology has evolved, the experience of playing Pokemon has also improved. The franchise has even grown to include fun twists on games outside of its main series.

Players now have access to Pocket Monsters on their mobile devices with the increasingly popular Pokemon GO game. A derivative version of the original game, Pokemon Snap, will be released in the coming days for Nintendo Switch players.

At the current rate that VR technology is improving, many fans of Pokemon games dream of their favorite franchise being available in VR. This article delves into what the future of Pokemon in VR might look like.

The future of PokÃ©mon VR games

The video above is a trailer for a fan-made PokÃ©mon VR game playable on Oculus Quest. While the game offers an interesting glimpse into what a Pokemon VR gaming experience can look like, it also lacks a lot of key things fans would expect to see in an official franchise game.

Still, it’s certainly exciting to see what some fan favorites like Pikachu and Charizard would look like in virtual reality. Imagine the not-so-distant future, where gamers around the world could put on their VR headsets and immerse themselves in a multiplayer PokÃ©mon world.

All the major aspects of the games trainers love are said to be ten times better, making players feel like they are truly part of their own PokÃ©mon journey.

The acts of meeting and catching pocket monsters in the wild, as well as battling other trainers, could be experienced on a whole new level. With the abundance of various attacks that Pokemon can use, seeing these animations in VR would be truly amazing.

As the technology in the game continues to advance each year, a core series Pokemon game in VR really doesn’t seem that far-fetched.

Of course, the developers of the main series games and The Pokemon Company did a lot of work before a VR game became a reality.