The next Pokémon games are called Sun and Moon, and they will launch this year 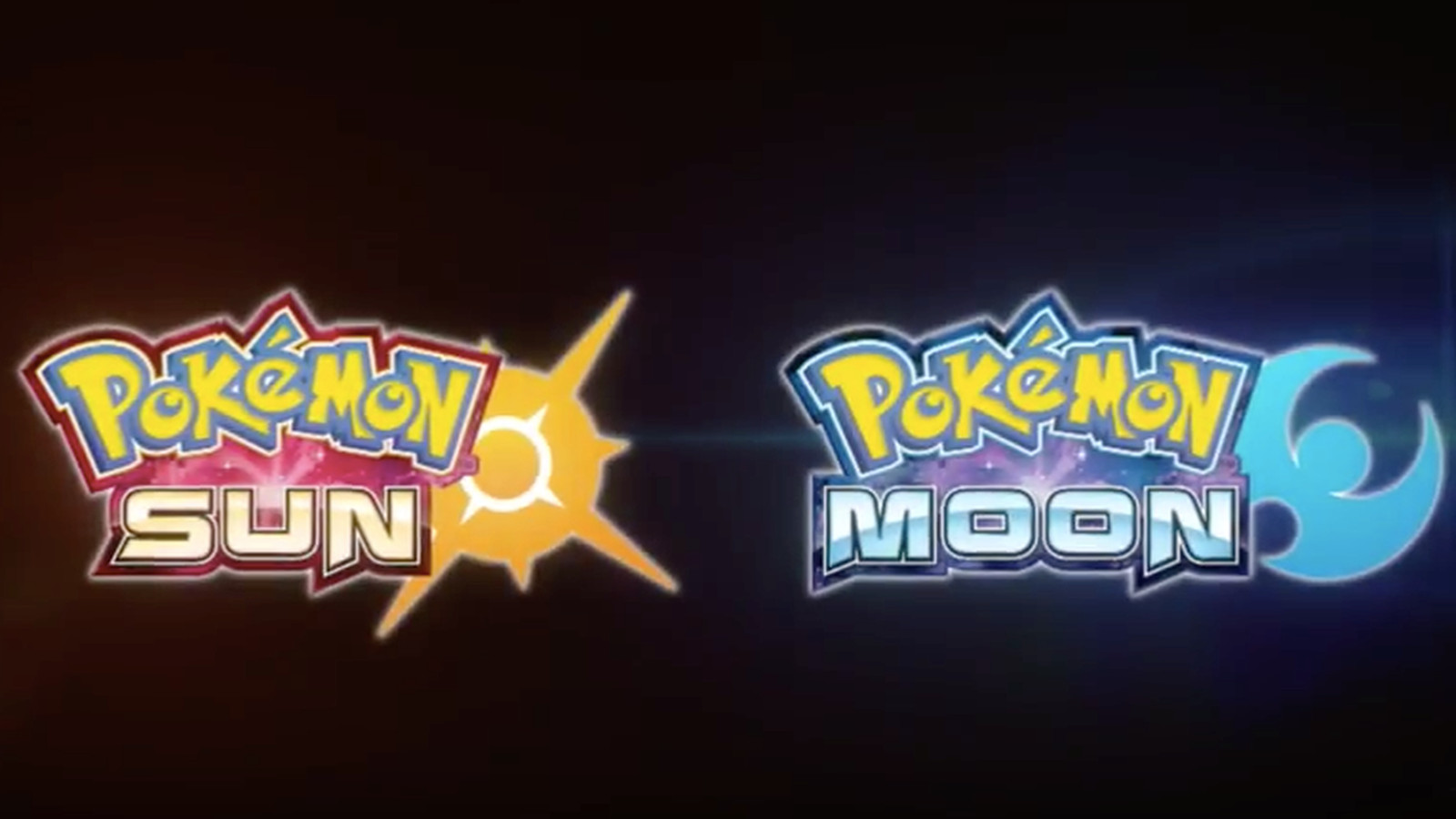 In a brief online event today, Nintendo unveiled the next big Pokemon Games: Sun and Moon. Both versions will be coming to the Nintendo 3DS in Holiday 2016, and are the first major entries in the series since Pokemon X and Yes in 2013. Game titles actually disclosed yesterday thanks to a trademark registration in Europe.

Sun and Moon will be available simultaneously worldwide and will launch in nine different languages, including Traditional and Simplified Chinese. “We hope that through Pokemonplayers can overcome language barriers and interact with other players from all over the world,” said Tsunekazu Ishihara, CEO of The Pokemon Company, during the presentation. Aside from the names, few details about the games have been revealed, although you can get a glimpse of them. of what appears to be concept art in the gif below. Sun and Moon will also support Pokemon Bank cloud service so you can transfer pokemon from previous editions of the game.

The news is just the latest in a busy year for Pokemon; tomorrow marks the franchise’s 20th anniversary, and several new games are launching throughout the year. Next month will see the release of the fighting game Pokken Tournament on Wii U, led by some of the key minds behind tekken and soulcaliburwhile later this year an augmented reality game Pokemon Go will debut on iOS and Android.

If you fancy something a little more retro, starting tomorrow you can play the original Pokemon games on your Nintendo 3DS.