The Original Pokemon Games Had Almost No Multiplayer Battles 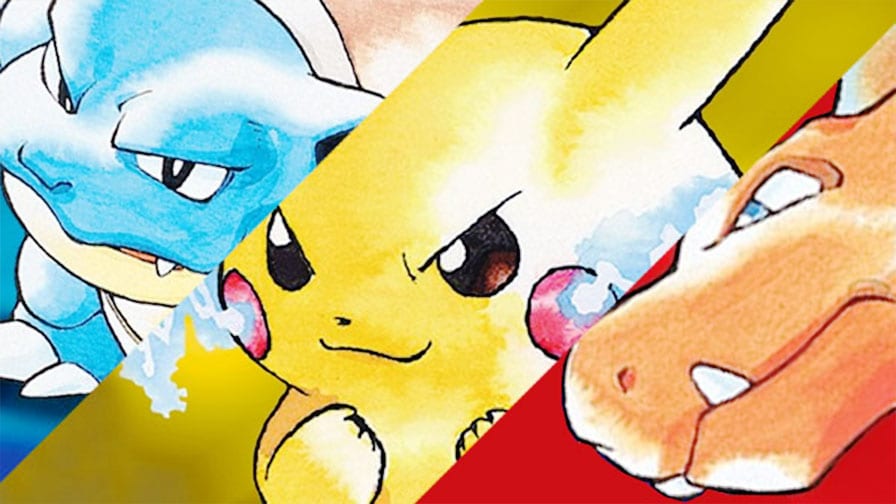 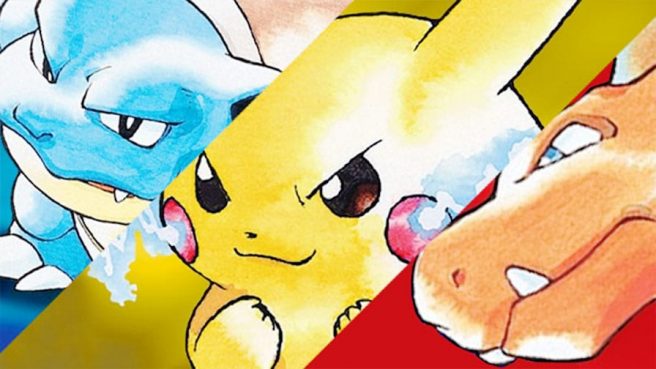 According to Pokemon producer Shigeki Morimoto, the original entries in the series almost left out multiplayer battles.

This news comes from a 1996 Japanese Pokedex book, which was recently translated by Did you know ?. Morimoto mentioned that he thought multiplayer battles “would be a pain to program”. Also, Game Freak was running out of time. Nintendo, however, essentially demanded the feature be included.

Even after Nintendo’s requests, the battles were originally planned to be very simple as it would be something players would watch rather than actually do. But with feedback provided during development, this idea turned out to be “boring”. Eventually, Game Freak made sure there were traditional battles with the Game Boy Link cable.

“President Tajiri had wanted us to implement the fight for a while, but personally I didn’t find the idea very interesting and just thought it would be a pain to schedule. It seemed like we were running out of time and had to ditch the battle feature, but Nintendo made it clear that they wanted in-game battles, so we had to make it happen.

So I just thought, ‘well no choice then, you have to do it’, and the early battles were something you just watched. You would just see that there was a battle and who won and who lost. We showed this to Nintendo and the polls we received called it “boring”. I guess they were right, but we were close to the deadline trying to add player-driven battles. In the end, that’s what everyone wanted, so we made it work with the Link Cable and made it a reality.

Pokemon Red and Green debuted in Japan in February 1996, followed by Blue a little later. Red and Blue made their western debut in 1998.