The Pokemon Series Finale That Made Fans Cry 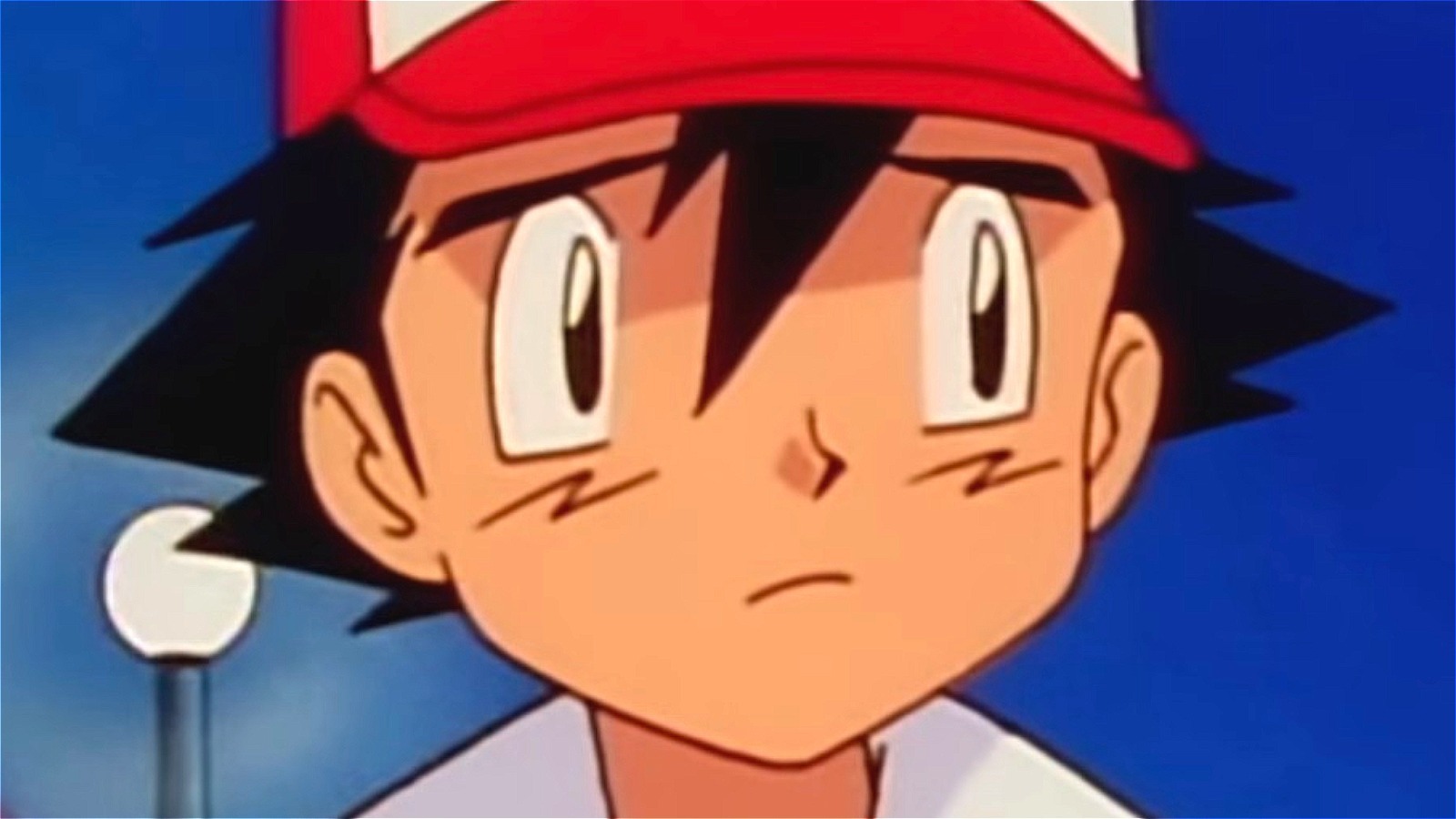 At the end of each new region, Ash usually walks away, ready for his next adventure. During this transition period, he usually starts from scratch with his line of Pokémon and makes new acquaintances along the way. While it’s a tried and true formula, that doesn’t make it any less devastating, especially when it comes to the conclusion of the “Diamond and Pearl” arc.

In this case, Ash says goodbye to his longtime friend, Brock. He also leaves with Dawn, who has become a fan favorite throughout his run. It was an emotional farewell, and fans weren’t ready to bid that long yet. Even though the arc ended a while ago, fans recently took to Reddit to express their sorrow at having to see these beloved characters go. Redditor u/Realistic-Sky-9487 kicked things off, writing, “I’m legally an adult. I cried like a baby watching the end of Diamond and Pearl.”

Others, while accepting why things had to be this way, understood why it had to be. Redditor u/Kingalec1 wrote, “Dawn is leaving the group and [Ash] saying his last goodbye to Brock. It was as if the torch was being [passed] to the next generation to enjoy it.” Surprisingly, the moment didn’t even make CBR’s list of the saddest Pokemon beats of all time. It goes to show just how downright underdog this anime can get when it wants to. .