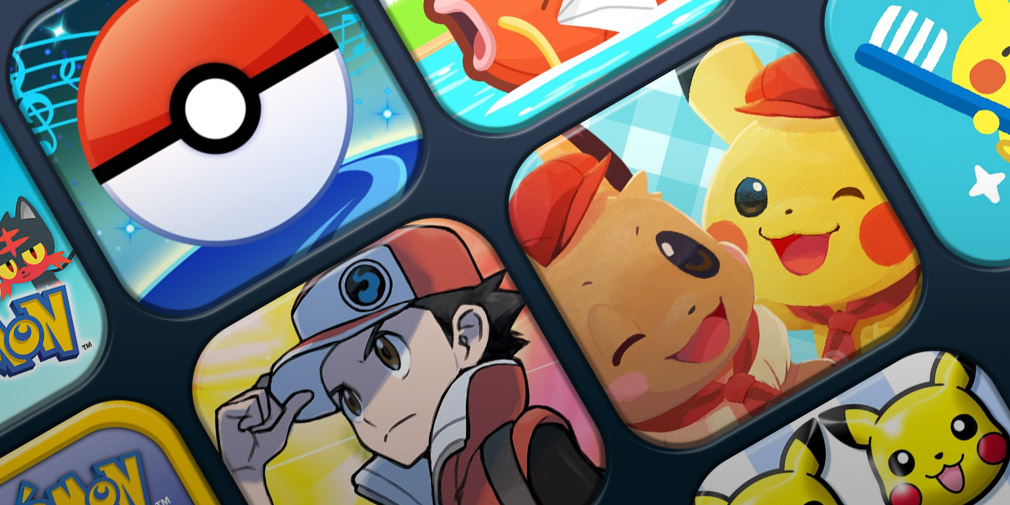 You are probably a huge fan of the franchise, much like us! The blue button below will take you to the list of best Pokemon games for mobile on Android and iOS devices!

Previously, the only thing you could find on mobile app stores when it comes to Pokemon was apps with walkthroughs or a Pokedex app with detailed information on all pocket monsters. Fortunately, those days are over, and Nintendo and Game Freak have literally put the capture and care of these adorable creatures in our hands.

Sure, we’ve been throwing Pokeballs on handheld devices for decades, but with the advancement in wearable technology and the widespread adoption of capable smartphones, our interaction with Pokemon, and with each other as fans, no. has never been so prevalent.

There are innovative new games, titles that feature awesome augmented reality technology, and everything in between. Nintendo has always been very protective of releasing its games only on its hardware, especially proprietary titles, but we are lucky to live in a time when that is no longer the case. Previously the best you could play on a mobile device was to load a ROM of your favorite title onto an emulator. Now we have a whole library of great Pokemon games for mobile to load up whenever we need our fix.

The following list of Pokemon apps is what we think are the top 10 best that you can install on your iPhone or Android device today.