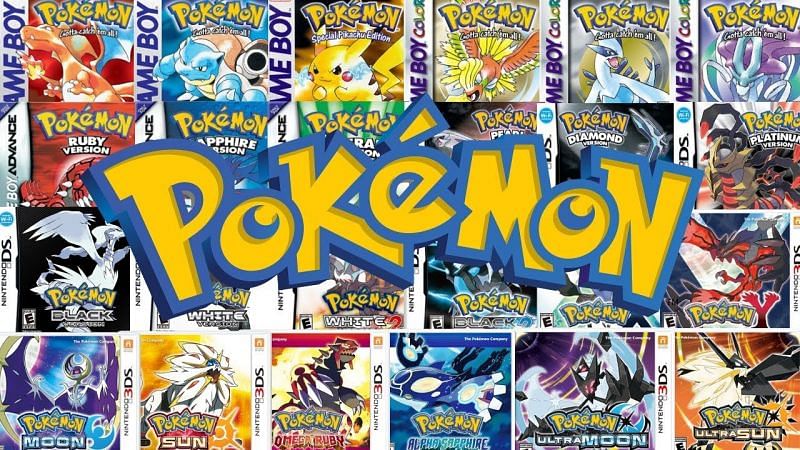 Speedrunning is a form of esport like no other and attributes itself quite well to Pokemon.

Mainline Pokemon games can put hundreds of hours into players’ hands. Speedrunning defeats this purpose and subverts it.

A speedrunner will take the game and beat it as quickly as possible. For Pokemon, that means curling up for a few hours to go through some classics.

Before the 3D graphics of Pokemon games, the only way to get these types of battles was in Pokemon Stadium games. The original has an amazing story mode full of beautiful combat and nostalgia. Multiple speedrun records have been completed for the entire game, Complete Round 1, and Gym Leader Castle rounds.

The Pokemon Trading Card Game for Game Boy Color is one of the most underrated Pokemon games available. Years later, this game is one of the most popular Pokemon speedrun games. A variety of categories are available to try. It’s amazing to put the TCG to the test in the old, sometimes unreleased game.

A new Pokemon Snap is on its way to the Nintendo Switch, but that’ll never take away the feeling of the first game. It was a huge hit and dominated the “on-rails” genre for this generation of consoles. The best records for Pokemon Snap are super competitive, being calculated down to the millisecond. Snapping photos of these beloved creatures at fast speeds is downright fun.

Pokemon Yellow is the first Pokemon game that a lot of players got their hands on. Many believe that this game started the wonderful trend of third releases, such as Crystal, Emerald, and Platinum. With the additional content added, only a few minutes separate it from Pokemon Red and Blue’s speed record.

Older games are best for speedrunning, hands down. The latest games offer mobility like bikes, surfing, or regional taxis way too early often. In the original games, players had to wait for shoes to run, wait for a bike, and battle with just about every trainer. These builds have the most speedrun attempts of any Pokemon game and for good reason.