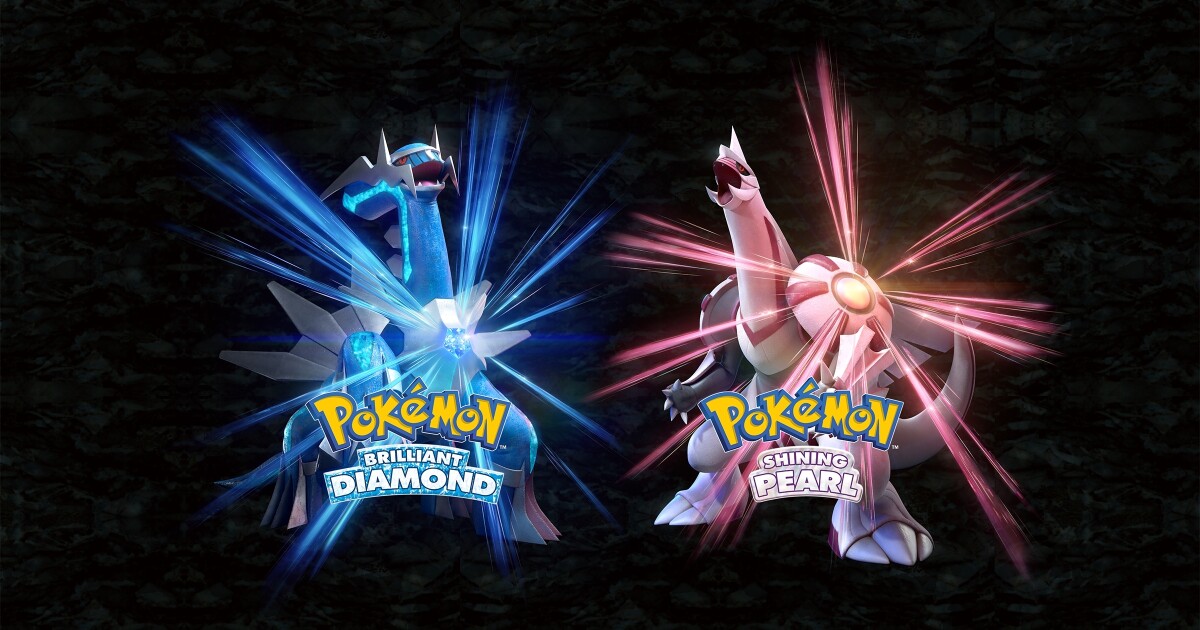 TUCSON, Ariz. — The evil marketing genius behind the main “Pokemon” games is that they always come in pairs. Play one, and you’ll be reminded that you’re missing key Pokemon from the other.

This is the case in Nintendo’s new duo: “Pokemon Brilliant Diamond” and “Pokemon Shining Pearl”, which are pretty much the same game, except for some subtle differences, as well as the presence of creatures ” distinct legendaries that you cannot find. in the other version.

You may ask, “is it worth spending $60 on another game just to get one more Pokemon?”

The answer, for a Pokemon fan, is “of course!” After all, the slogan is “Gotta catch ’em all”, not “Let’s catch most of them and stop”.

The answer for any other rational human being is “No”.

If you can put your FOMO aside, you can choose between “Brilliant Diamond” or “Shining Pearl” and never look back. Either way, you’ll be treated to a fast-paced adventure that gently guides you up the Pokemon trainer ladder to becoming king of the hill.

The remakes carry over the framework of the 2006 DS games, completely overhauling the visuals while adding several quality of life upgrades. The most impressive improvement is in the fight scenes, which offer close-up glimpses of knockdowns between creatures. Getting a keen look at combat provides a thrill that leaves clashes in the theater of the mind never quite achieved.

There’s something inherently satisfying about “Pokemon” about spotting, tracking, and catching Pokemon that will have you taking on any sassy trainer who taunted you through dialog boxes so you can pass to deliver the smackdown.

There are deep levels of strategy involved. Still, it usually takes firepower – i.e. collecting stronger Pokemon and evolving them into fiercer forms – to win the higher level battles. . It’s a testament to the developers that all the work it takes to advance feels more like a treat than a chore. Each interval you spend with one of the games feels like a significant step forward in your goals.

Also new is a multiplayer feature that lets you team up with friends locally or online to explore the world and unearth hidden treasures. Since the game is generally a single player experience, the mode adds a touch of “Animal Crossing” style community to the fun. And if you’re lucky, you might even have a deeper experience.

I spent a good part of my weekend using the multiplayer feature with my 9 year old son. I let him lead the way and followed him as he gave me ever more serious instructions. When I first played “Diamond” and “Pearl,” I had no idea fatherhood would be in my future. Seeing the world through his eyes made me hold back my tears.

Moments like that – you just have to catch them all.