We finally know when these massive Pokemon games are coming out 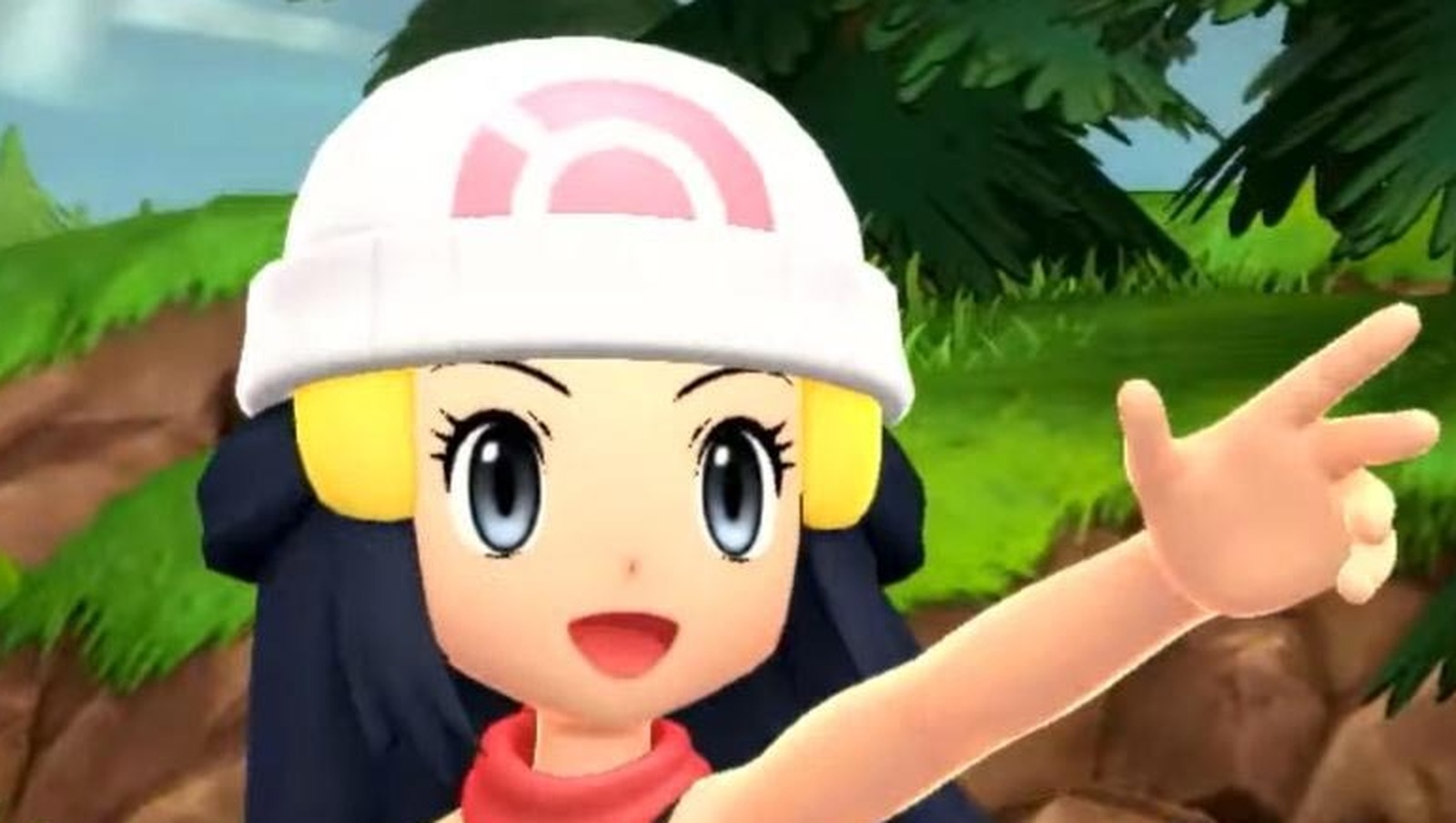 While the gameplay footage for â€œPokemon Legends: Arceusâ€ has already revealed that the open-world â€œPokemonâ€ game will be very different from previous games, the press release again highlighted the differences. Along with a release date, The Pokemon Company announced that “the ‘Pokemon’ series is taking a bold new direction, merging action with RPG elements” in the upcoming game.

The press release also revealed a lot more about the setting for the game. While fans already knew the game was set in the Sinnoh region, a new screenshot from the game showed an important place in the “Pokemon” lore. : Mount Coronet. As Pokemon Blog pointed out, Arceus actually created the Sinnoh region at Mount Coronet. This seems to suggest that players will be able to see many of the powerful PokÃ©mon’s creation abilities in full force. Now that the game’s release date has been revealed, it’s time to think about which starter you’ll be taking with you on your journey.

The Pokemon Company has also revealed that “Pokemon HOME” will also be undergoing changes. A new catch schedule will be added, which will record the dates that players catch their PokÃ©mon. Players will also be able to get different views of their PokÃ©mon now. While not as exciting as the information released on upcoming “Pokemon” games, it is certainly a good update for those still using “Pokemon HOME”.